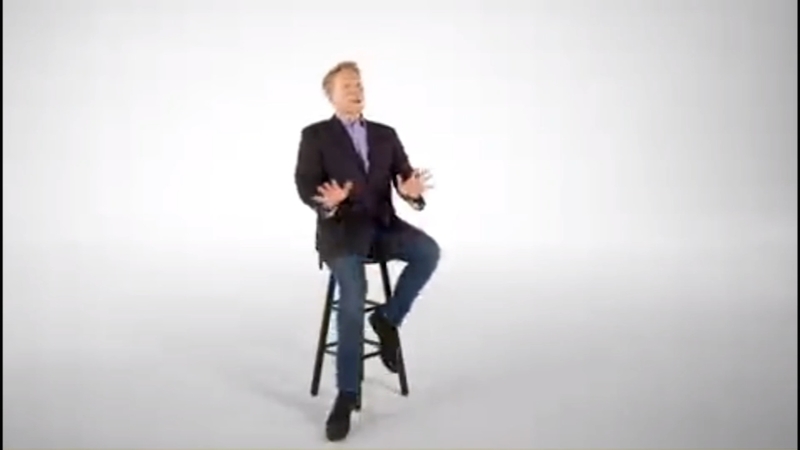 Aiken announced his candidacy for Congress on Monday, running to succeed retiring Democratic Rep. David Price, who represented the Triangle for more than 30 years.


"One of my first experiences in politics and government was asking Congressman Price to speak to my eighth-grade class - an invitation he graciously accepted," said Aiken. "He is a legend of a legislator who has delivered for the Triangle for over 30 years, and he leaves big shoes to fill. I'd be honored to take his place representing the Triangle."

Aiken, a Democrat, said he'll use his voice to "deliver real results for North Carolina families."


He announced his candidacy in a video.