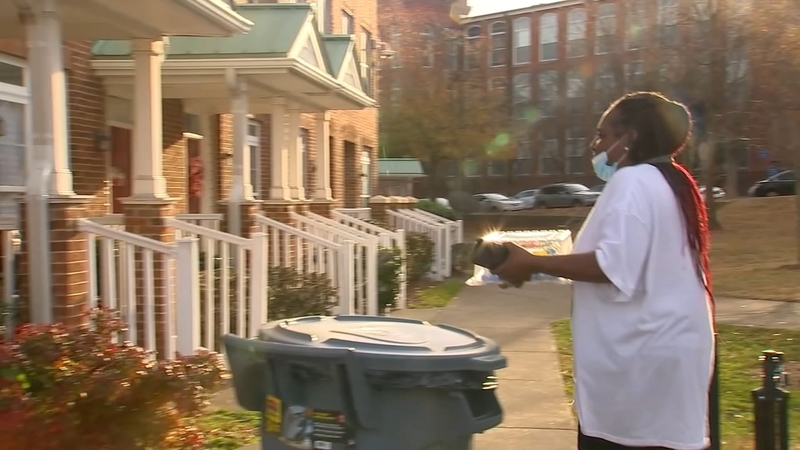 "And keep another parent from going through what I've been through and other parents that (have) been going through this after him and before him," said Smith. "Of course it'll make a difference, because it'll give our youth somewhere to go, somewhere where they can feel safe."

The youth center is run by The Community Builders or TCB in Durham, a nonprofit real estate developer. Youth living in nearby TCB mixed-income housing can use the center and some already have been.

Many say these types of outlets for young people are badly needed now.

Monday, two teens were killed in a shooting near Mathison and Eugene Streets. Four other young people were shot.

Homicides in Durham are up 58 percent from January through September, compared to the year before.

Brittany Jackson has children who go to the community center on East Main Street.

"I feel like we need a lot of centers like this everywhere, because it's boring, like there is nothing to do for them, with the coronavirus," Jackson said.