Celebrating all things North Carolina on this special day 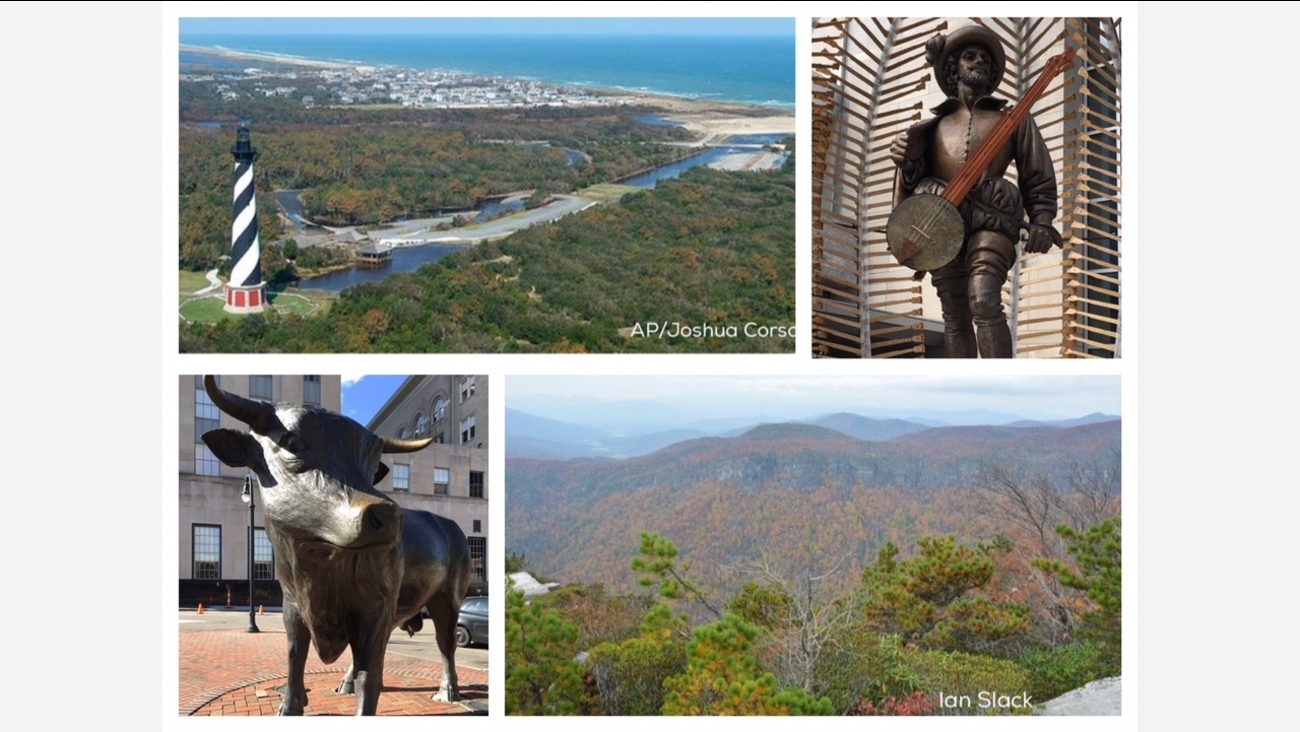 September 28th is National North Carolina Day, a day to celebrate all things NC. And along those lines, here are eleven things you may not have known about "The Old North State."