Hundreds cycle many miles in Victory Ride to Cure Cancer

The Victory Ride at NCSU.

"We have about 350 people out here," said Susan Braun, CEO of the V Foundation. "So it's a good start for our first year. We hope that in a couple years, we'll have a thousand or more!"

The V Foundation, established by the family of the late NC State basketball coach Jim Valvano, continues his mission to find a cure for cancer. Many cyclists wore the names of family or friends who've also battled cancer and inspired the riders to go the distance.

"Members of my family have been affected so I raise money," Chris Withers said before starting his 30 mile round trip ride. "I'm an avid cyclist, love cycling. This is why I'm here!"

Other cyclists rode 60 or 100 miles, while some completed a less demanding one mile loop on campus.

"They're not like me and you, just rolling out there on a bike! They've been practicing, and they've been at it for many months," said V Foundation vice-president of communications Sherrie Mazur. "They're not only fundraising, but also riding that bike, and they're ready to go! Everybody's in it to help achieve victory over cancer." 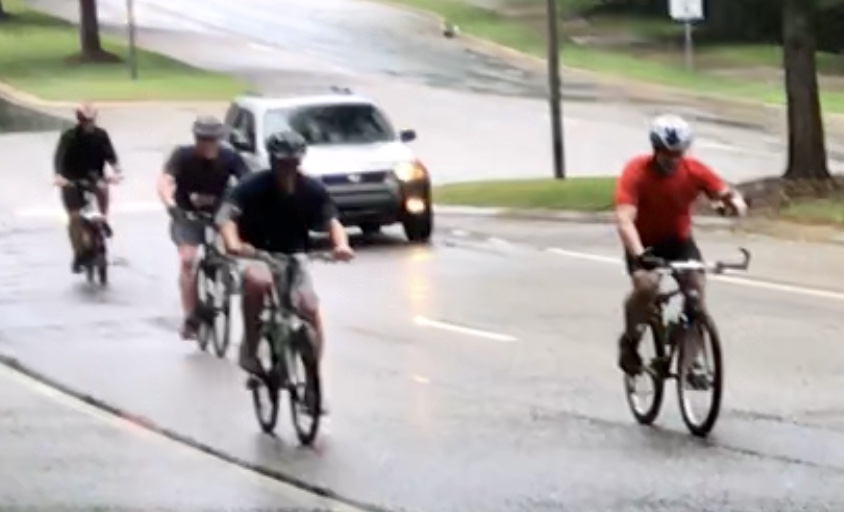 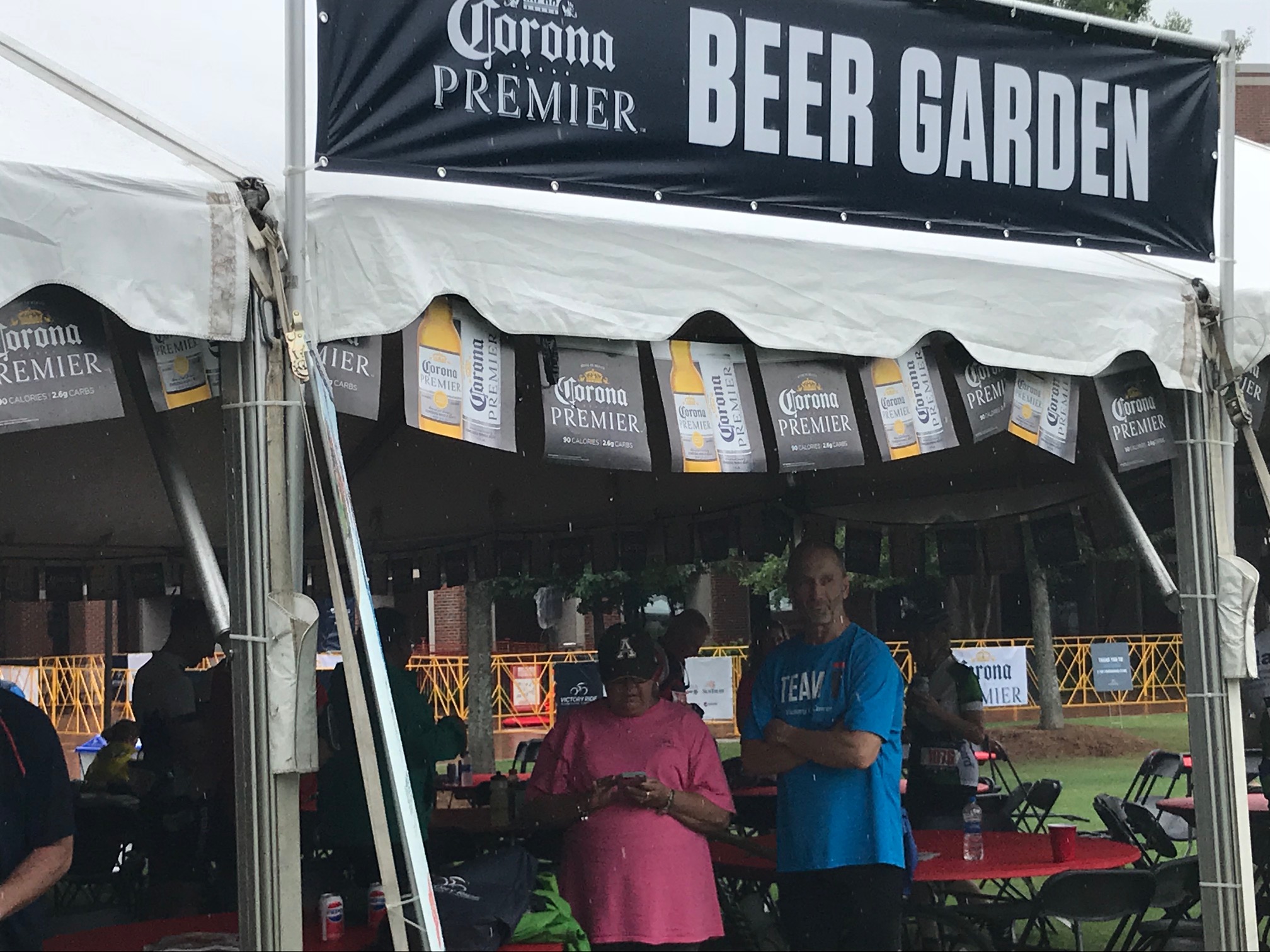 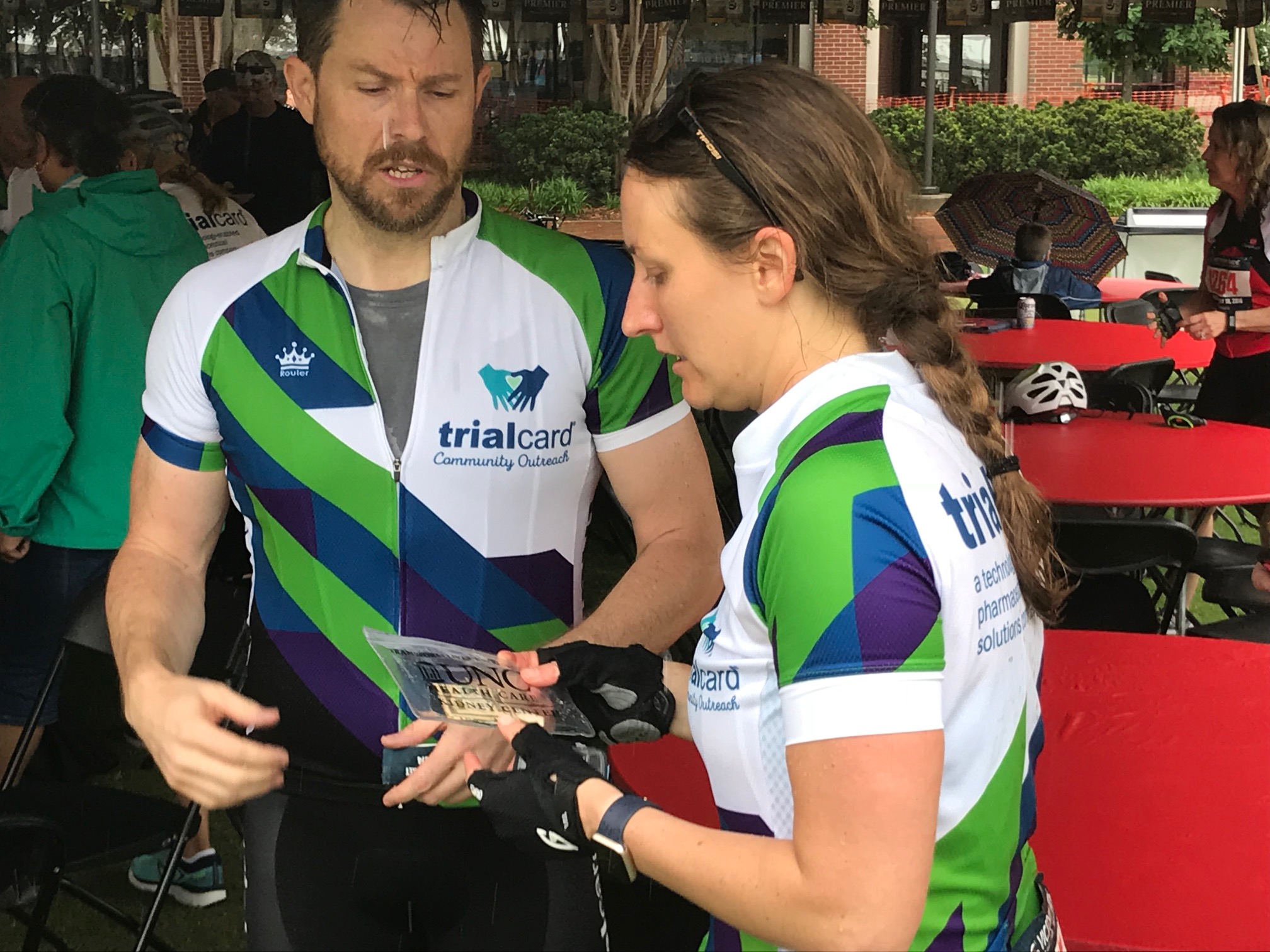 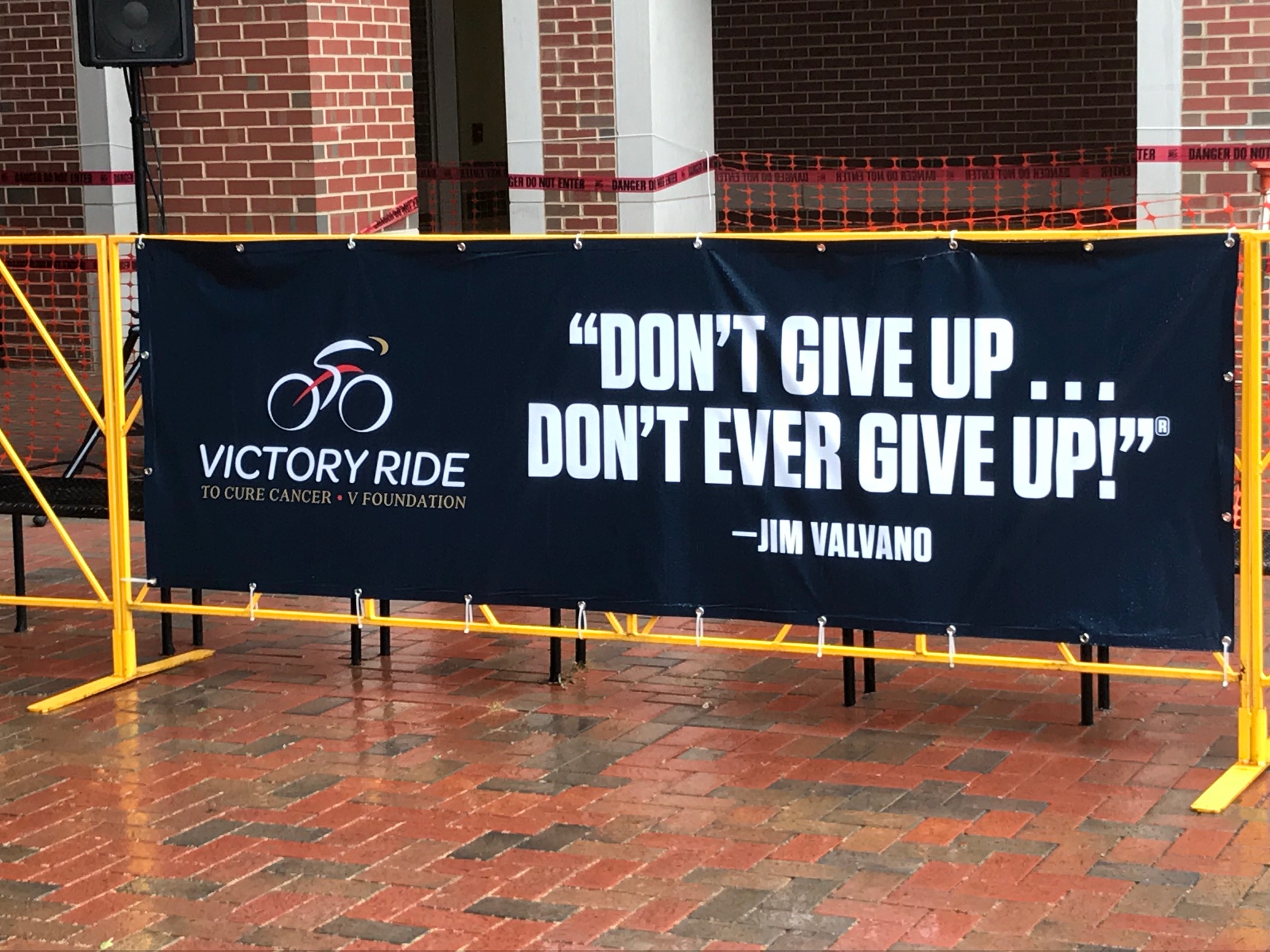 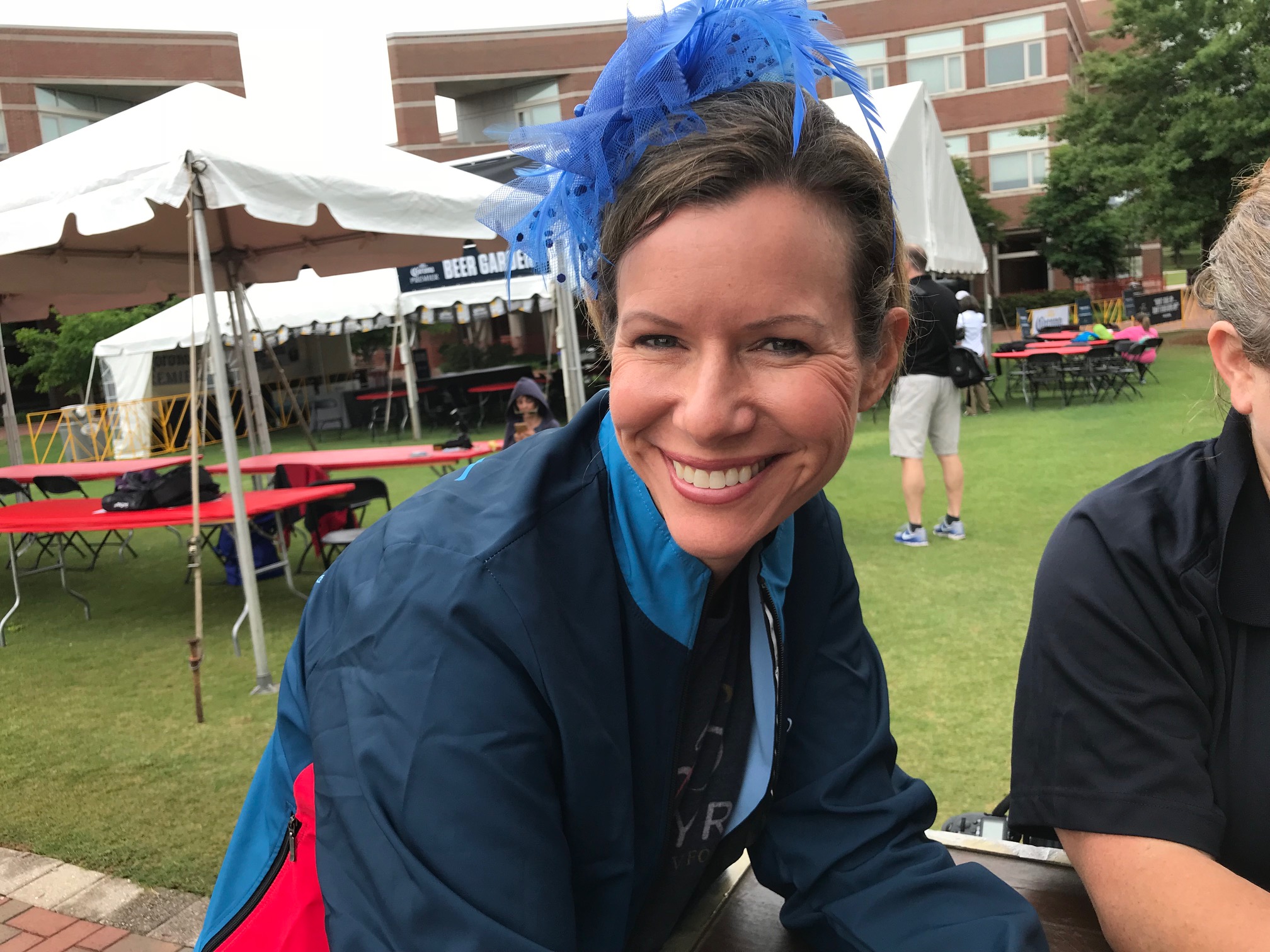 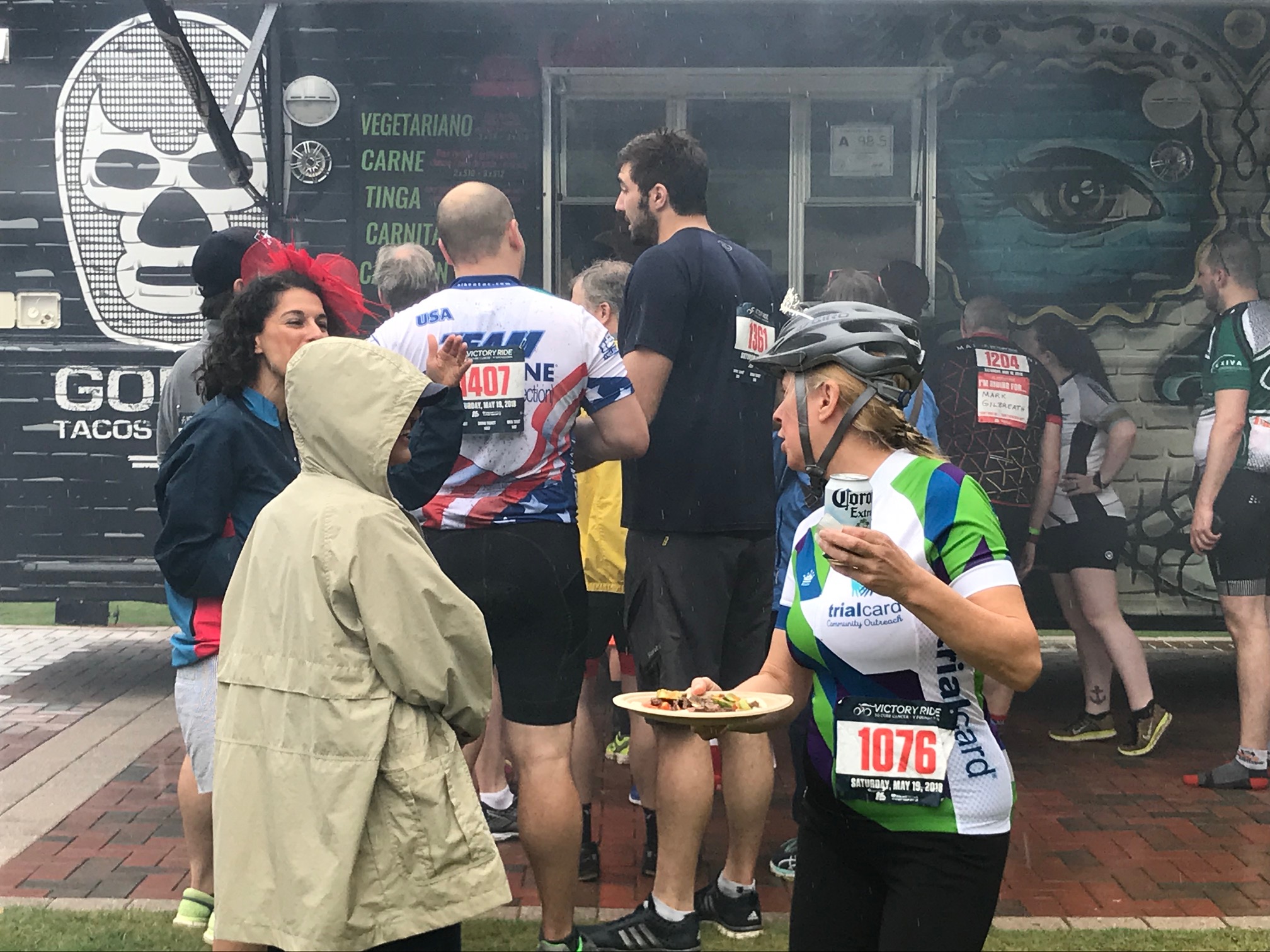 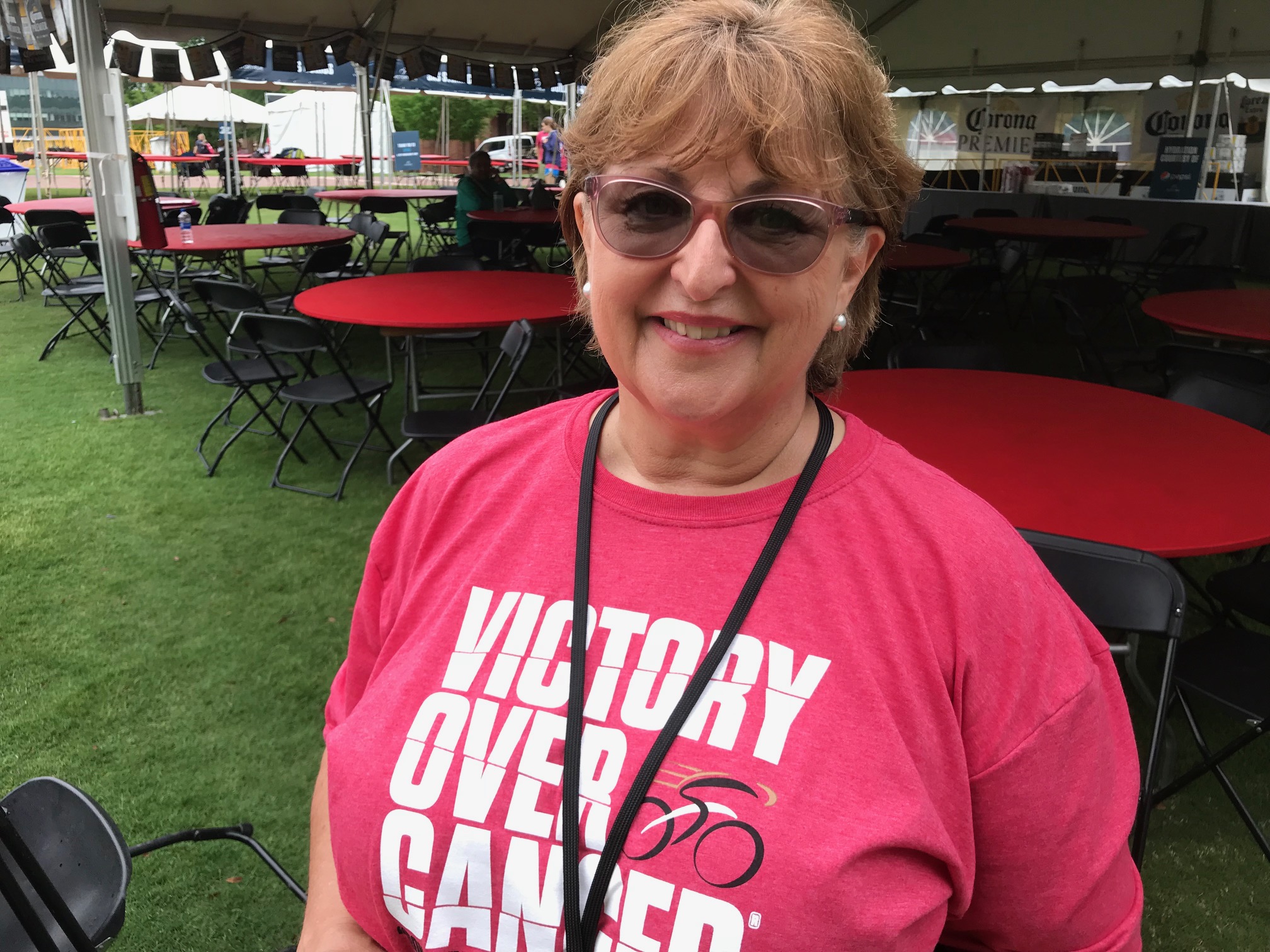 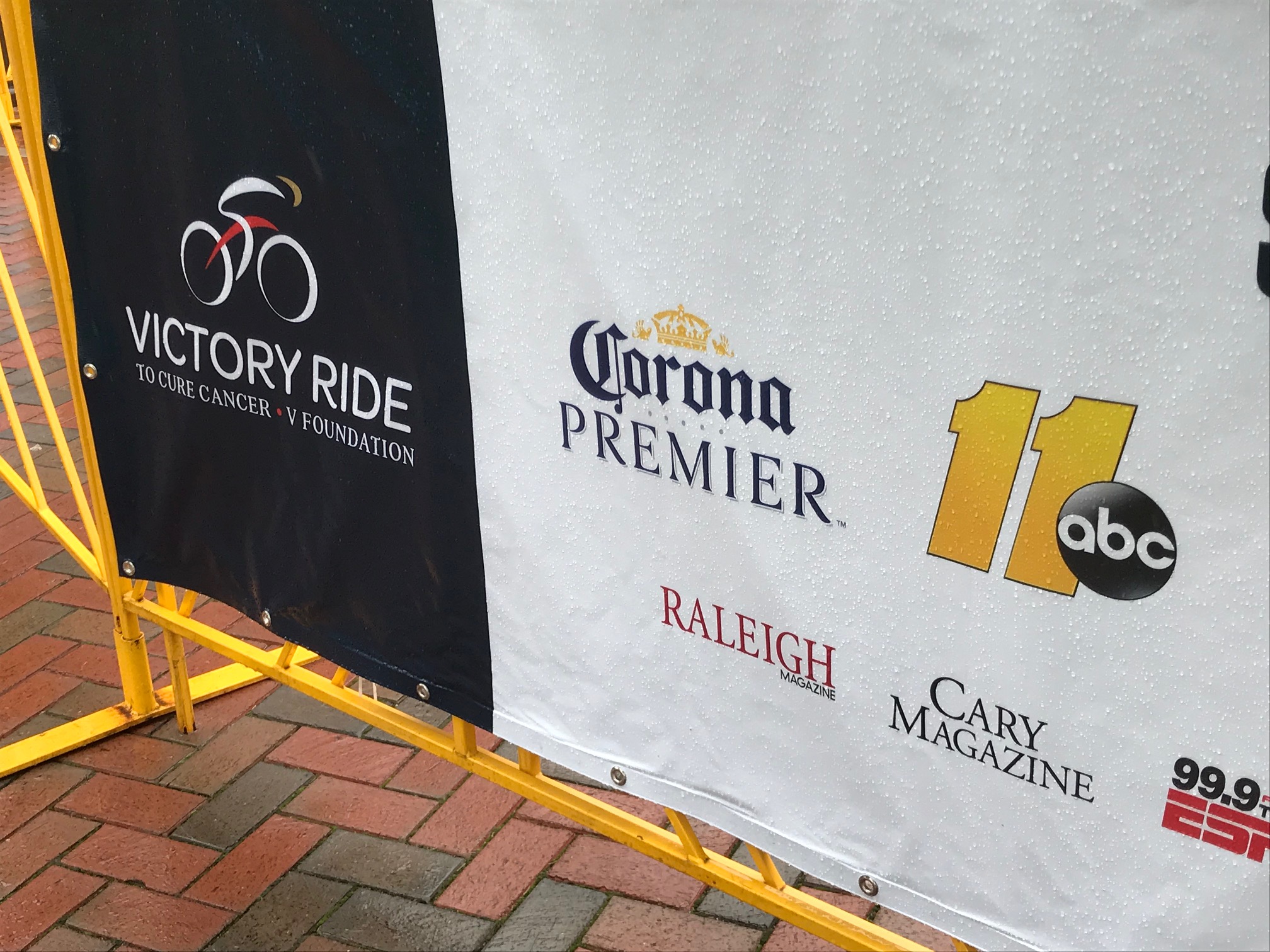 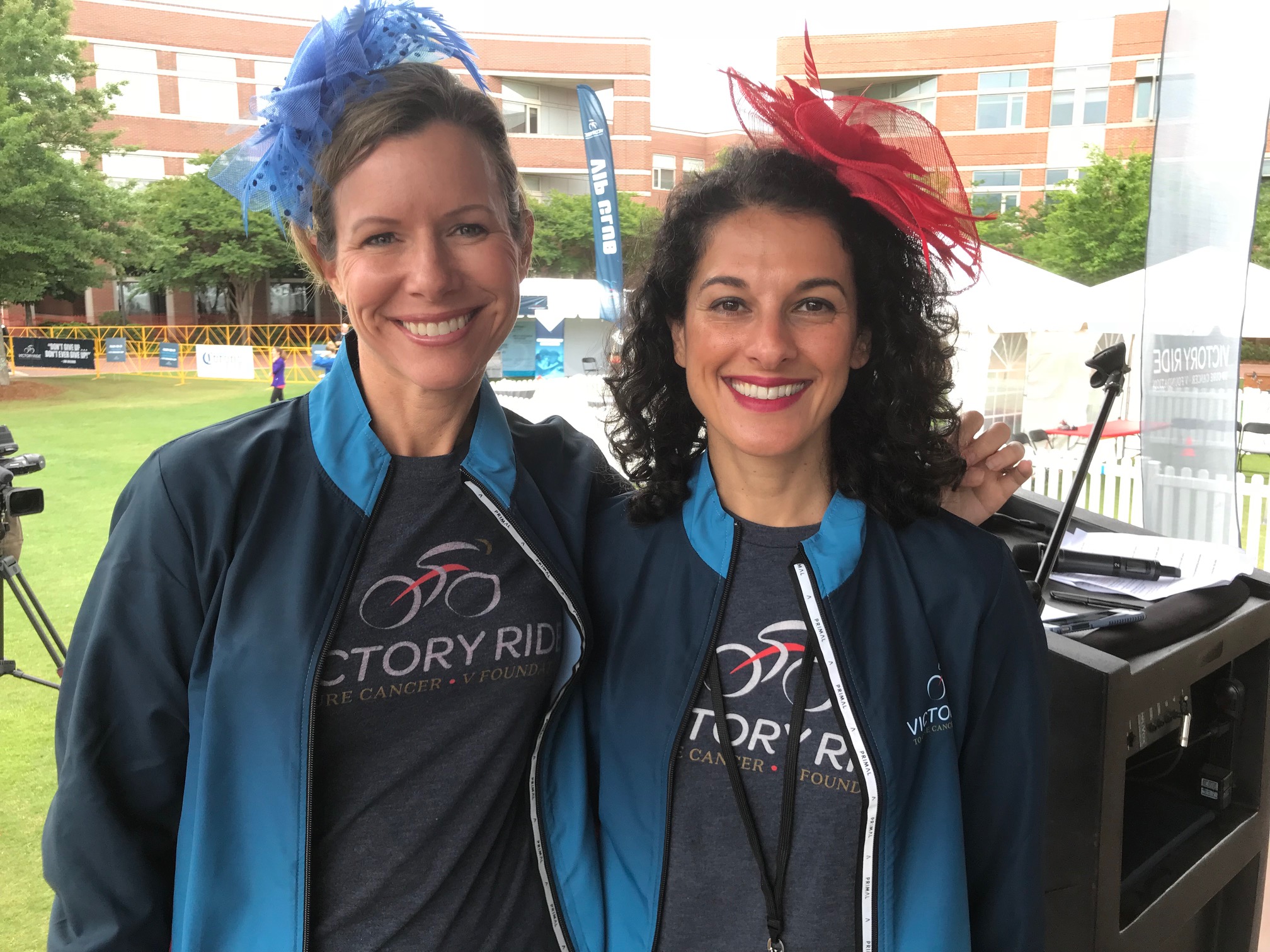 The fundraiser backed by the riders supports the work of major universities in North Carolina as they try to develop a cancer cure.

"UNC, Duke and Wake Forest. They have fabulous research programs and that's what we raise money for, world class research." said Braun.

Withers, a serious cyclist who rides in "century" or 100 mile races often, knows there are people who haven't trained for any distance at all but still want to help by participating. If so, now's the time to get back on a bike and start building stamina for next year's Victory Ride.

"Hopefully everybody will get that message and do what they can," he said. "You don't have to so much, but do something!"

ABC11 is a proud sponsor of the Victory Ride to Cure Cancer.