Man says he shot guy who followed him in 'self-defense' 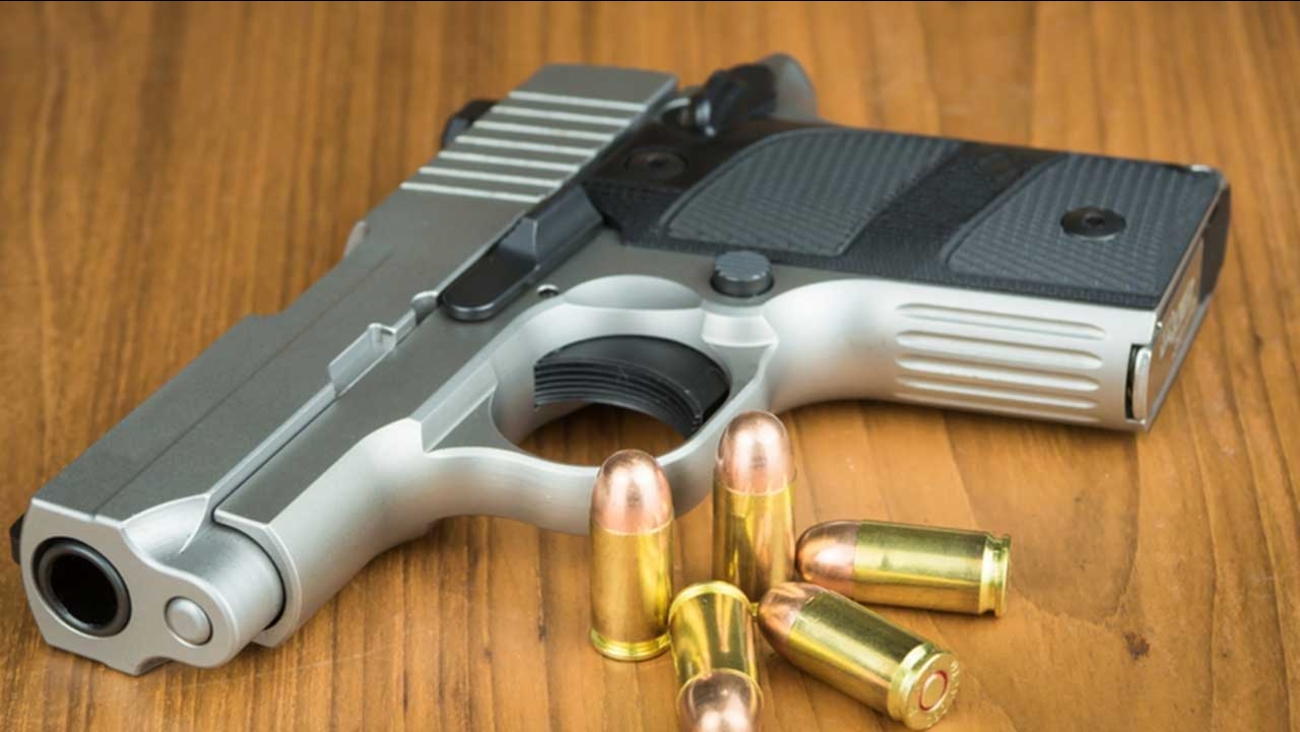 CONCORD, N.C. -- Authorities say they are investigating, but no charges have been filed after a 22-year-old Kannapolis firefighter shot to death a man who he says followed him for several miles.

Investigators told media outlets that Ryan Cochran said he became nervous after the man kept following him and his girlfriend as they drove Thursday night, then Cochran became scared when the man approached his truck after he stopped in Concord.

Cochran has been suspended without pay from his firefighting job.

Investigators say they will send their findings to prosecutors, who will determine if the killing was a case of self-defense.