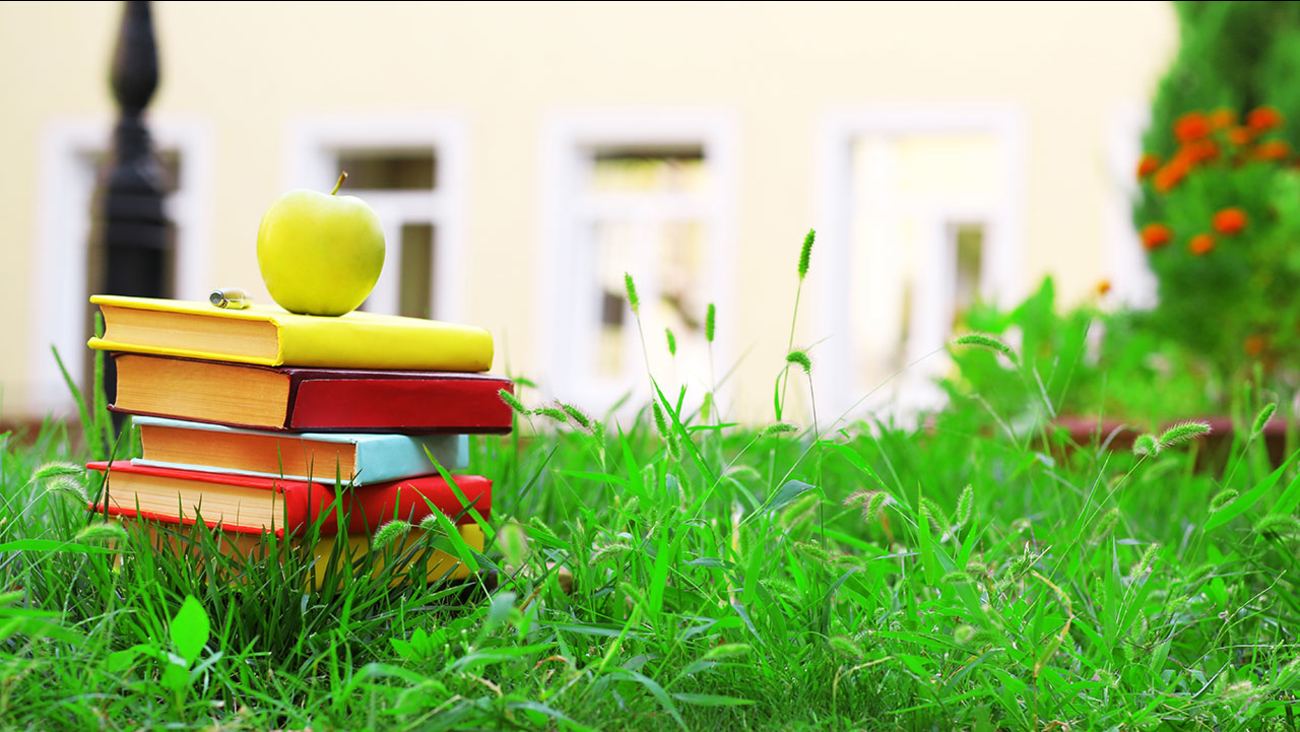 With increased pressure on lawmakers to remove Confederate monuments and plaques from citizens, school districts across the country are rethinking their names.

In Texas, a Dallas school district wants to change the name of five of it's schools named for Confederate officials. Schools named after Robert E. Lee, Stonewall Jackson, Sidney Lanier, Albert Sidney Johnston, and John Reagan are up for consideration.

In Oklahoma, Oklahoma City officials are of like thinking.

POLL: Do you think schools and parks with ties to Confederate figures should change their names? https://t.co/qI1NzikEs4

"What we want to do is find out if the communities have interest in going forward with the name change." said Aurora Lora, Superintendent of Oklahoma City Public Schools.