Janice Harper is suing the Arkansas State Police after officer Rodney Dunn flipped her car on an Arkansas highway in July 2020.

LITTLE ROCK, Ark. -- A lawsuit alleges that an Arkansas state trooper caused a pregnant woman's SUV to flip over by performing a PIT maneuver, a tactic used to stop high-speed chases, in an attempt to pull her over for speeding.

According to the suit, Officer Rodney Dunn allegedly clocked Janice Nicole Harper's SUV for driving 84 miles per hour -- 14 mph over the speed limit -- along U.S. Highway 167 in Pulaski County, Arkansas, on July 9, 2020.

Dashcam video shows Harper slow down and turn on her hazard lights as Dunn's patrol car tails hers with emergency lights and sirens. Harper was seeking a safe place to stop her vehicle, according to the suit.

Two minutes later, Dunn initiated a precision immobilization technique, or PIT maneuver, by matching the SUV's speed and nudging the rear corner behind the back wheel.

PIT maneuvers should force the fleeing vehicle to spin out safely, but instead, Harper's SUV flipped over onto the middle of the highway.

"Are you the only one in the vehicle?" Dunn is heard asking Harper as she's getting out of the SUV.

"I thought it would be safer to wait until the exit," she is later heard saying.

"No ma'am, you pull over when law enforcement stops you," Dunn said.

The suit called Dunn's decision to execute the PIT maneuver "negligent," placing her life and the life of her unborn child at risk. She "suffered severe bodily [injuries]," according to the suit.

The state police did not immediately respond to ABC News' request for comment. An Arkansas State Police spokesperson told Little Rock station KARK-TV in a statement that there has been a 52% increase in drivers ignoring police traffic stops in the last five years.

"All drivers are required under Arkansas law to safely pull off the roadway and stop when a police officer activates the patrol vehicle emergency lights and siren," the statement said, according to KARK-TV. 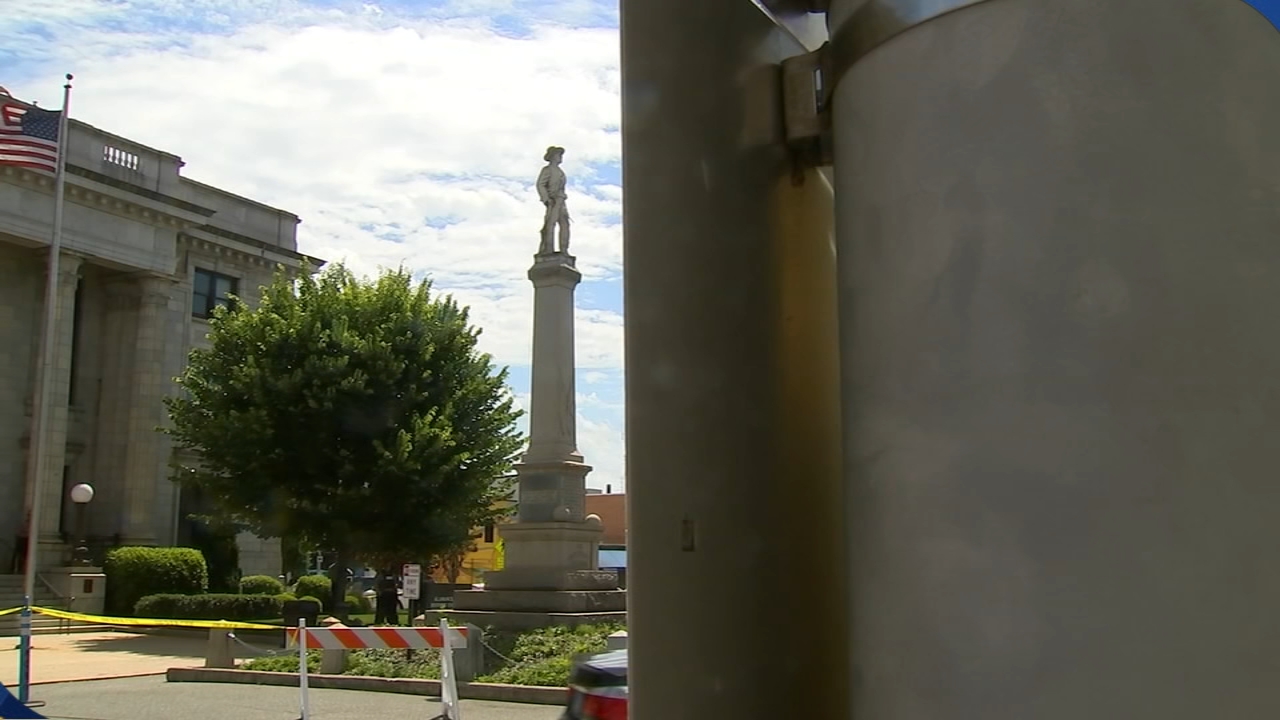