When oil prices go down, it may sound great unless you or someone you know works in oil and gas.

According to GasBuddy, a BP station in London, Kentucky has lowered its price to 99 cents per gallon. The website said it confirmed the price through a cashier who answered the phone as well as through GasBuddy users who reported the price through the app.

The gas station is the first in the U.S. to reach this price, which was predicted by head of petroleum analysis for GasBuddy Patrick DeHaan.

"We're in uncharted waters due to demand plummeting in light of the coronavirus situation, and yesterday oil prices fell to their lowest level since 2002 in a sign of the deep distress our economy is facing," DeHaan said.

Earlier this week, DeHaan said in a tweet that not everyone will see the prices.

He also noted there are now 16 states where gas prices have dipped to $1.50 or lower.

A little more than a week ago, the oil market took a major hit when Russia and Saudi Arabia could not agree on how to deal with lower prices.

Saudi Arabia slashed prices and increased production, sending the oil market into a freefall. The price of a barrel of oil was down more than 20% and was trading around $30 a barrel on March 9.

The U.S. energy sector employs more than six million people, and for some producers, the sudden fall in oil could lead to layoffs.

The Associated Press Deputy Markets Editor Seth Sutel has been watching the oil market and said the coronavirus scare has had a ripple effect on a wider scale, including oil and gas.

"What's going on with oil is the price has been falling because, as investors anticipate less travel, less demand for energy, fewer flights, less driving, few factories running, these require energy," Sutel said. "So, when demand for energy goes down, broadly, in the whole world like this, the price of oil goes down."

COVID-19 is threatening the global economy, presenting what some are calling "the greatest threat since the financial crisis."

Analysts believe oil is headed for its biggest one-day decline in nearly 30 years.

Map of COVID-19 cases across the US, updated as confirmed by CDC 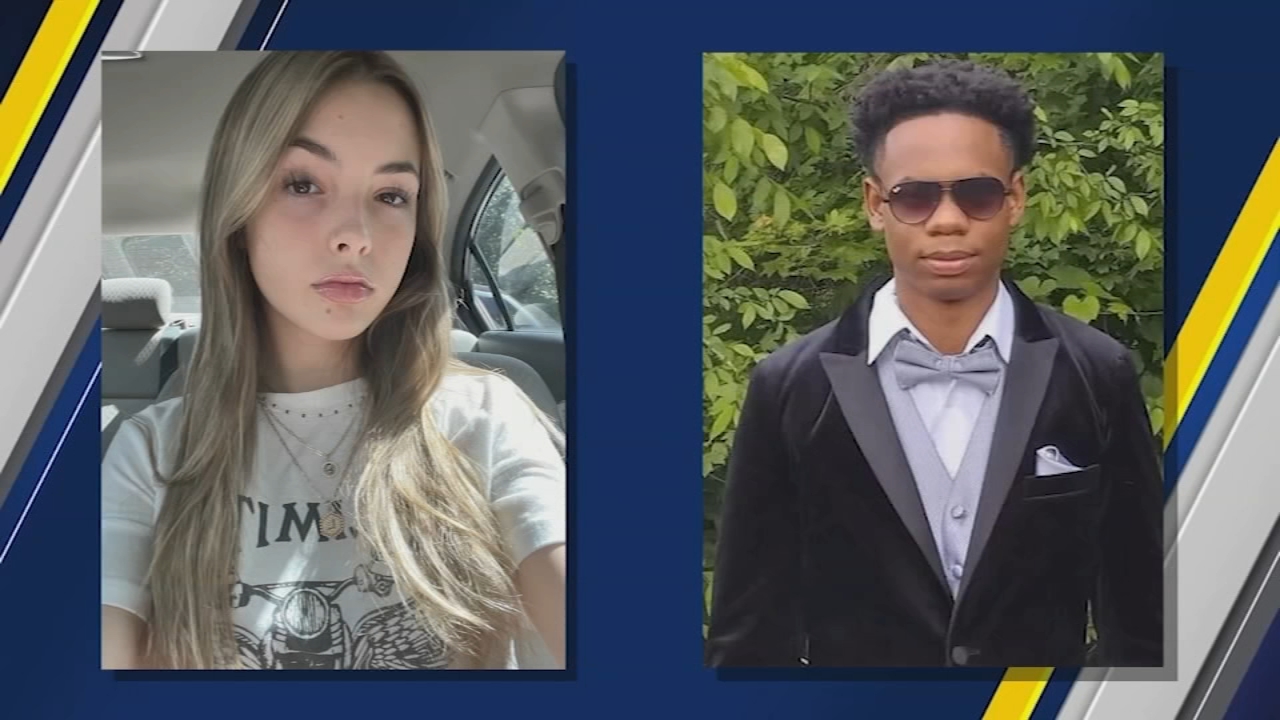