An Australian woman apparently risked blindness due to complications that resulted from not removing her mascara properly for decades.

SYDNEY, Australia -- An Australian woman apparently risked blindness due to complications that resulted from not removing her mascara properly for decades.

In a recently published academic article, Dr. Dana Robaei with the University of Sydney wrote that the 50-year-old woman admitted that she had been wearing heavy mascara for more than 25 years and frequently did not remove it completely. She eventually developed small, dark-colored bumps that had hardened on the inside of her eyelids. Some of the bumps eroded through her conjunctiva, a structure that forms part of the inner eyelid.

Robaei wrote that the bumps had caused follicular conjunctivitis and damage to the woman's cornea.

News.com.au identified the patient as Theresa Lynch, a housekeeper living in Sydney. Lynch told the news website that she sought medical treatment after she began to experience eye irritation, discharge and a heavy sensation in her eyelids.

Robaei likened Lynch's symptoms to "somebody throwing a handful of sand in your eye," calling it "constantly irritating."

Though Robaei was able to remove the bumps over the course of a 90-minute procedure, she warned that Lynch sustained permanent scarring and risked serious infection and potential blindness. 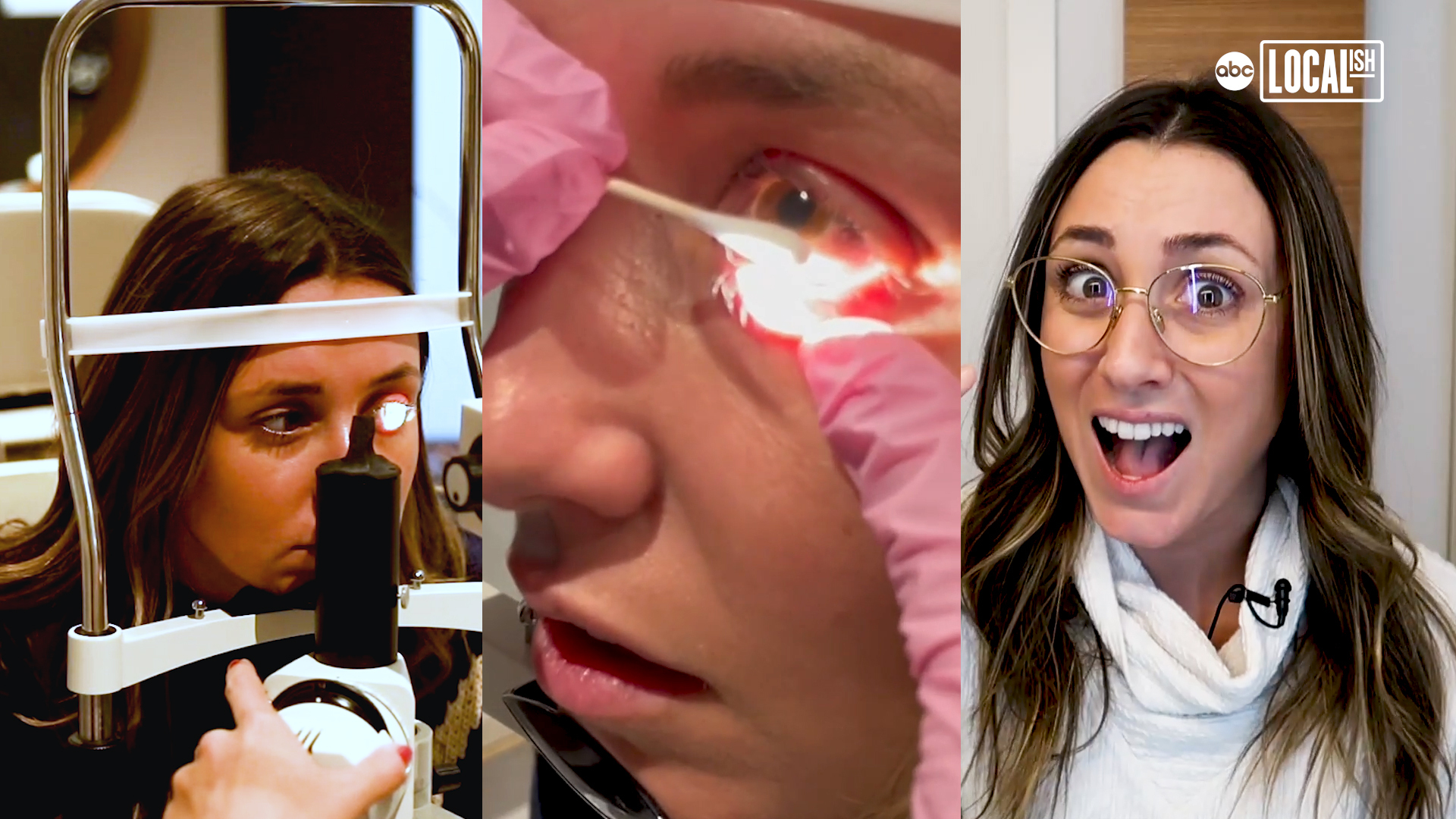 Digital eye strain: Why you may have it and what you can do about it 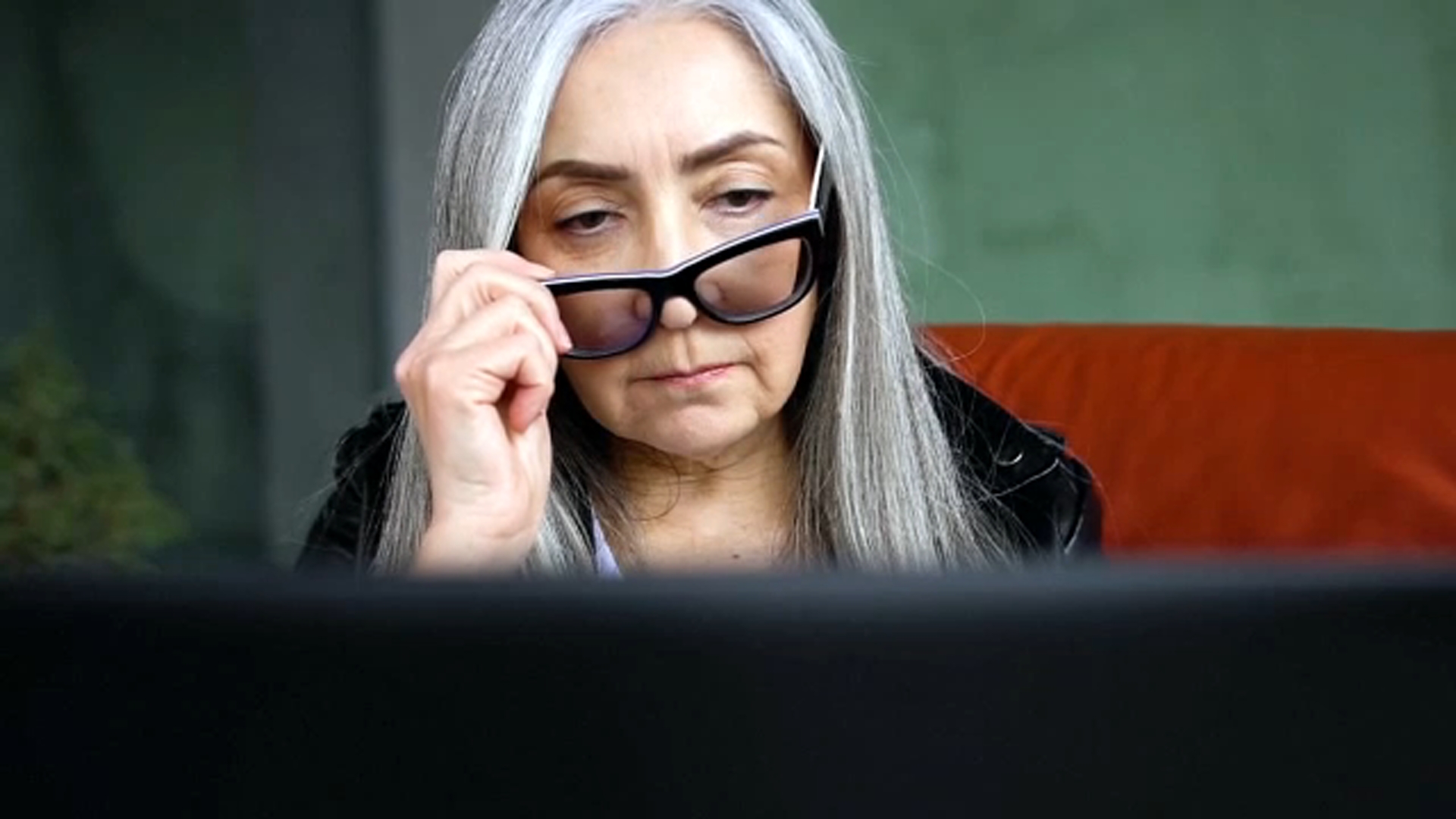 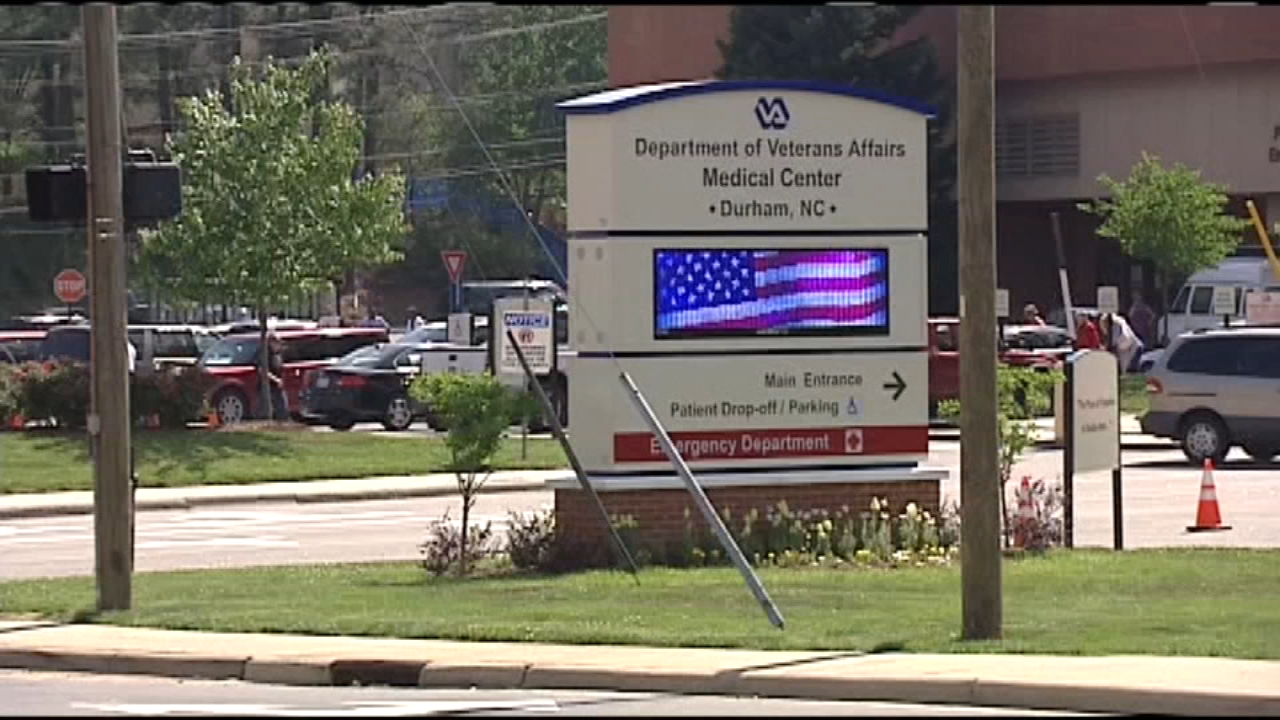 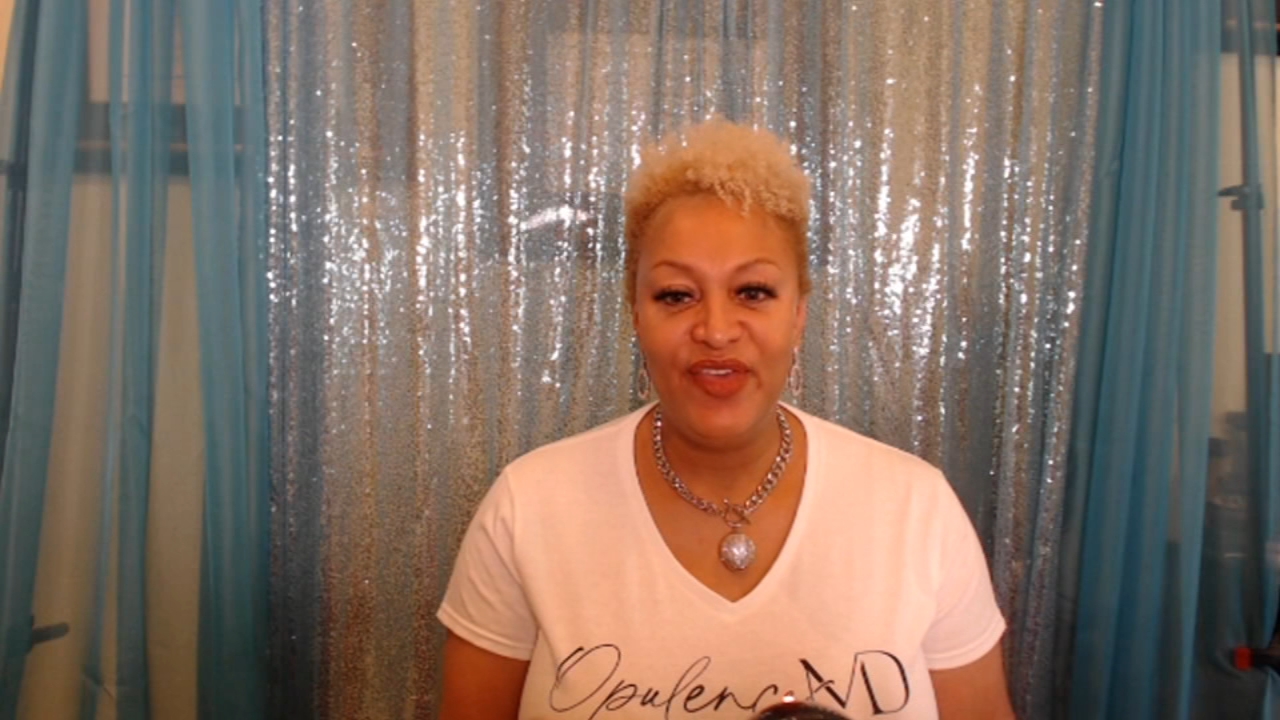