Harnett County deputies shoot, kill man carrying rifle after his family called 911 to get him help 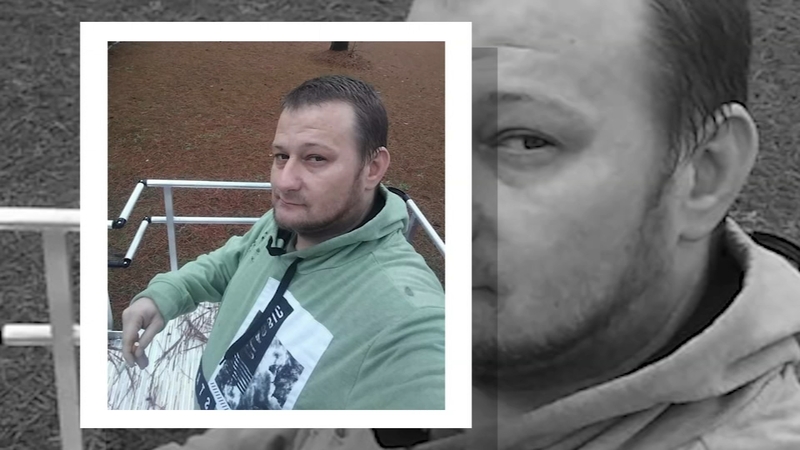 A call came in around 12:30 a.m. from family members of someone walking along NC 27 westbound carrying a rifle and suffering from a mental episode, according to the sheriff's office.

Deputies responded and found a man in the Johnsonville area near a Dollar General.

Attempts to deescalate the situation were not successful and led to a deputy firing their weapon.

Curtis Roy Young, 40, of Cameron was taken to Womack Hospital where he was pronounced dead.

"He was the most gentle, amazing soul that anyone who ever met him ever met," Young's friend Lisa Adams said. "Just sweet, kind, encouraging."

Linda Robinson, who has two kids with Young, said Young struggled with PTSD, anxiety and depression "his whole life."

When asked how law enforcement handled the situation on Thursday, Robinson said they did the best they could.

"The deputies pleaded with him for 20 minutes to drop his weapon, when things turned worse, they acted as they had to," Robinson said. "It's a very sad situation for all involved."

For residents who are familiar with mental health calls in Harnett County, such as Elizabeth Longman, she said the shots fired should not always be a fatal one and called for better outcomes.

"People in Harnett continue to suffer the consequences of poorly trained staff responding and no accountability when something goes dreadfully wrong," Longman said. "It's our loved ones with mental health issues."

Mental health is a concern residents keep bringing up, as demonstrated in a Harnett County meeting in February.

The deputies involved in the shooting were Sergeant J. Knight and Deputy I. Das. Neither was hurt and are on administrative leave which is standard protocol.

Harnett County Sheriff, Wayne Coats, had this to say about the shooting.

"Anytime you lose a life it's a tragedy. You don't want these things to happen, but there is something that triggered this. So one thing is we need to keep this family in prayer and the officers in prayers," he said.