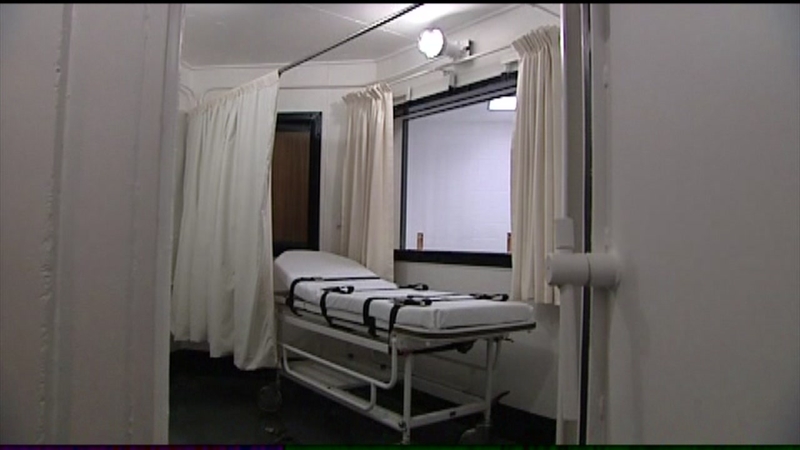 RALEIGH (WTVD) -- A group of lawmakers will file a bill in the NC House of Representatives on Thursday to repeal the death penalty in the state.

Under House Bill 587, all current prisoners sentenced to North Carolina's death row would be re-sentenced to life in prison without parole.

The bill's sponsors say nine people in North Carolina who were sentenced to death were later found innocent of the crime for which they were sentenced. The sponsors also say that capital punishment is disproportionately imposed on the poor, minority groups and the mentally disabled.

They also say the legal process for death penalty cases is costly, and that studies have shown that capital punishment doesn't deter crime.

There are more than 140 people on death row in North Carolina, but the state hasn't executed anyone since 2006. Some prosecutors say having capital punishment as an option gives them move leverage when pressing cases against certain suspects.