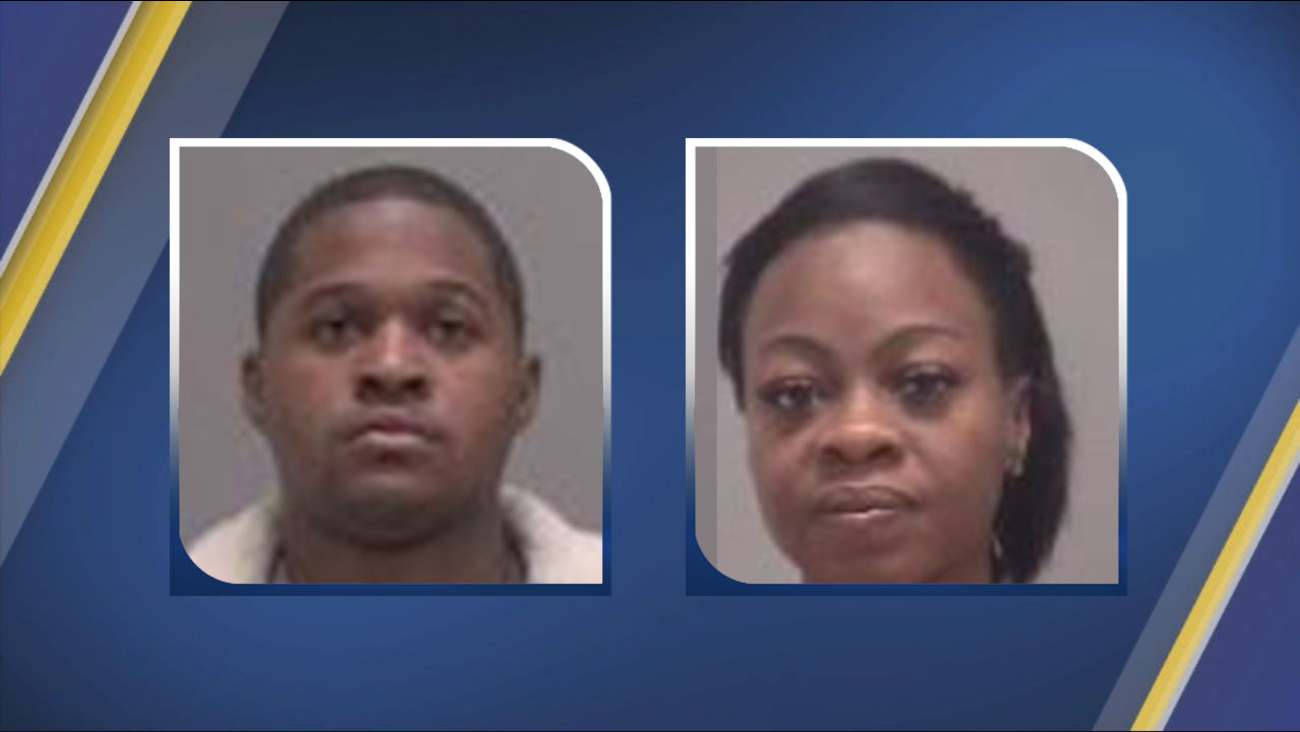 GOLDSBORO, N.C. (WTVD) -- Two people are in custody after their suspected involvement in a robbery at Dick's Sporting Goods in Goldsboro.

According to Goldsboro police, both suspects, identified as 20-year-old Ayatolla Hannibal of Raleigh and 37-year-old Candis Dunn of Raleigh, were seen grabbing more than $3,700 worth of merchandise and running out of the store into a getaway vehicle.

Hannibal was arrested by WakeMed Campus Police on February 17 on outstanding warrants and booked in the Wake County Jail under a $25,000 secured bond.