Duke University to pay $112.5M to US government to settle lawsuit about researcher falsifying data 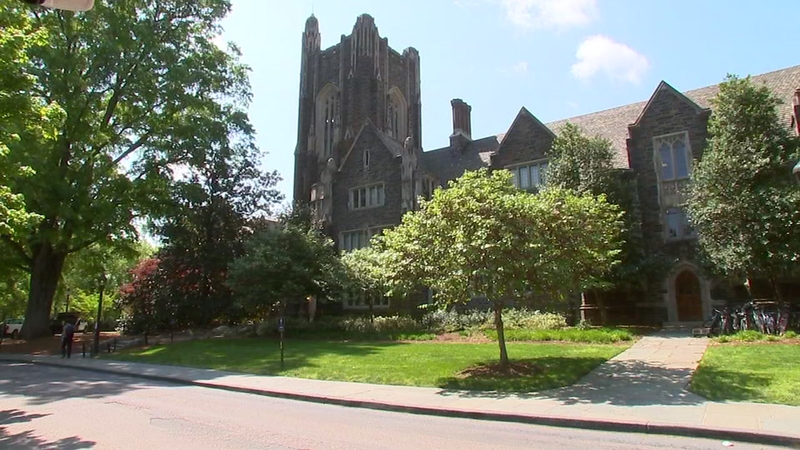 Duke to pay $112.5M to US government for researcher falsifying data

DURHAM, N.C. (WTVD) -- Duke University will pay $112.5 million to the federal government to settle a lawsuit that a research technician falsified and fabricated data from 2006-2013 in order to get more research funding.

Duke said the technician was fired in 2013 for embezzling money; she pleaded guilty to two counts of forgery and paid restitution to Duke.

The university then launched a formal scientific misconduct investigation into the technician's experiments. Her experiments involved measuring the lung function of laboratory mice. Duke says her research never involved humans.

Duke said during the seven years in question, the technician was part of 50 potentially compromised research grants.

"We expect Duke researchers to adhere always to the highest standards of integrity, and virtually all of them do that with great dedication," Duke University President Vincent E. Price said. "When individuals fail to uphold those standards, and those who are aware of possible wrongdoing fail to report it, as happened in this case, we must accept responsibility, acknowledge that our processes for identifying and preventing misconduct did not work, and take steps to improve."

Following the settlement, Duke agreed to implement the follow steps to help prevent fraud in the future.