DURHAM (WTVD) -- Duke University students marched Thursday in response to recent police shootings as well as the unrest in Charlotte over the shooting death of Keith Scott.

"I was thankful today that I was able to cry. I haven't been able to cry around these issues because it's just been so many," Harris said.

The group marched across campus to Duke's Chapel where they prayed and expressed their pain.

Angel Clark and her Divinity School classmates called the demonstration the "March the Restless Christian Movement," after sitting in class feeling convicted in their faith for not standing up for the Black Lives Matter Movement.

"It was more so-I let God down. 'God I let you down. How can I make this right?'" Clark stated.

The group is planning to hold more peaceful marches to show their love and support, but critics of the movement say it's racist and violent.

"You're missing the point of the movement," says Reverend Rob Lee, a divinity student at Duke. "To say that black lives matter does not mean that all lives don't matter, it's just saying that right now in this moment we have to focus on black lives."

Over the past two chaotic days in Charlotte, the BLM movement has been divisive.

On Wednesday, tensions and distrust toward police grew to the point where Harris said she had to leave a prayer vigil in uptown Charlotte.

"People are frustrated. People don't understand all the time how to get their frustrations out in a healthy way."

Charlotte Police say Officer Brentley Vinson, a black man, shot Scott after he exited his car with a gun. Officers say he failed to listen to warnings to drop his gun; Scott's family says he was holding a book.

As the investigation unfolds, the restless Christian movement says it will continue to march in harmony and pray for change.

"We see all of these police killings and even civilian killings of black people in particular, and we don't see accountability by the justice system. So in order for things to progress, I think there is going to have to be a systematic change," Melissa Gamble stated.

Faculty members and Duke's Chaplain also participated in the march. 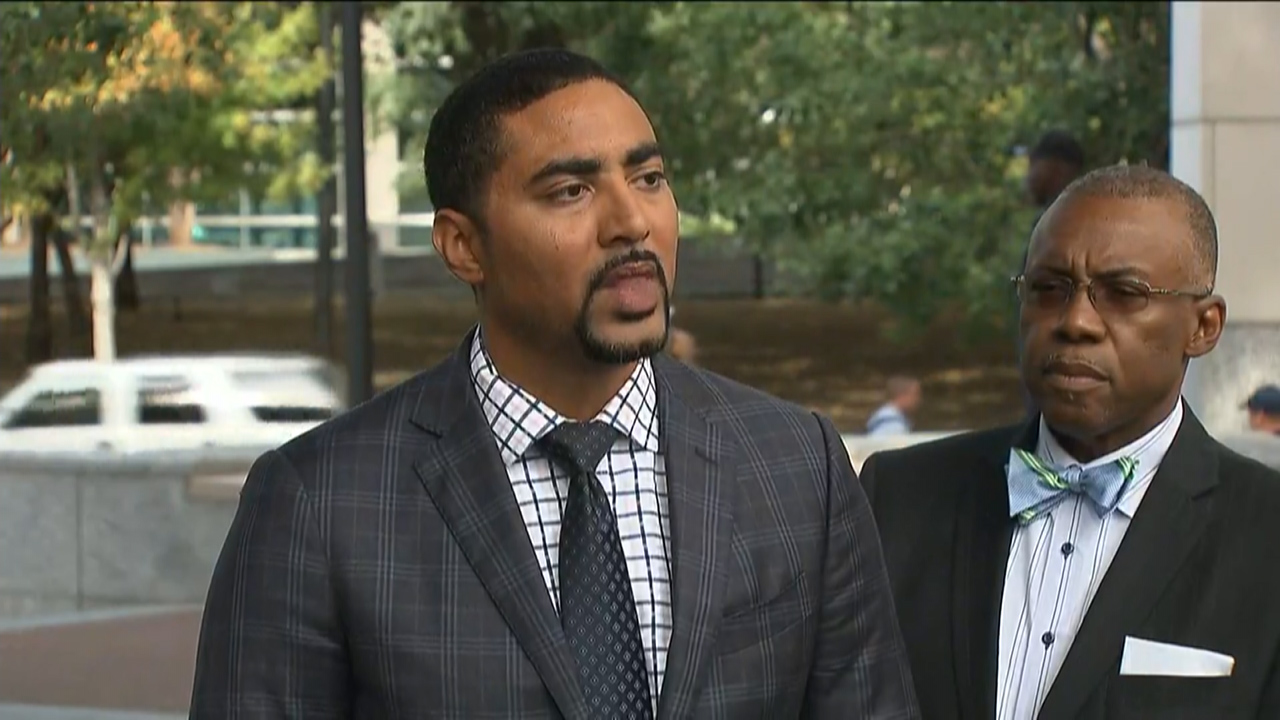 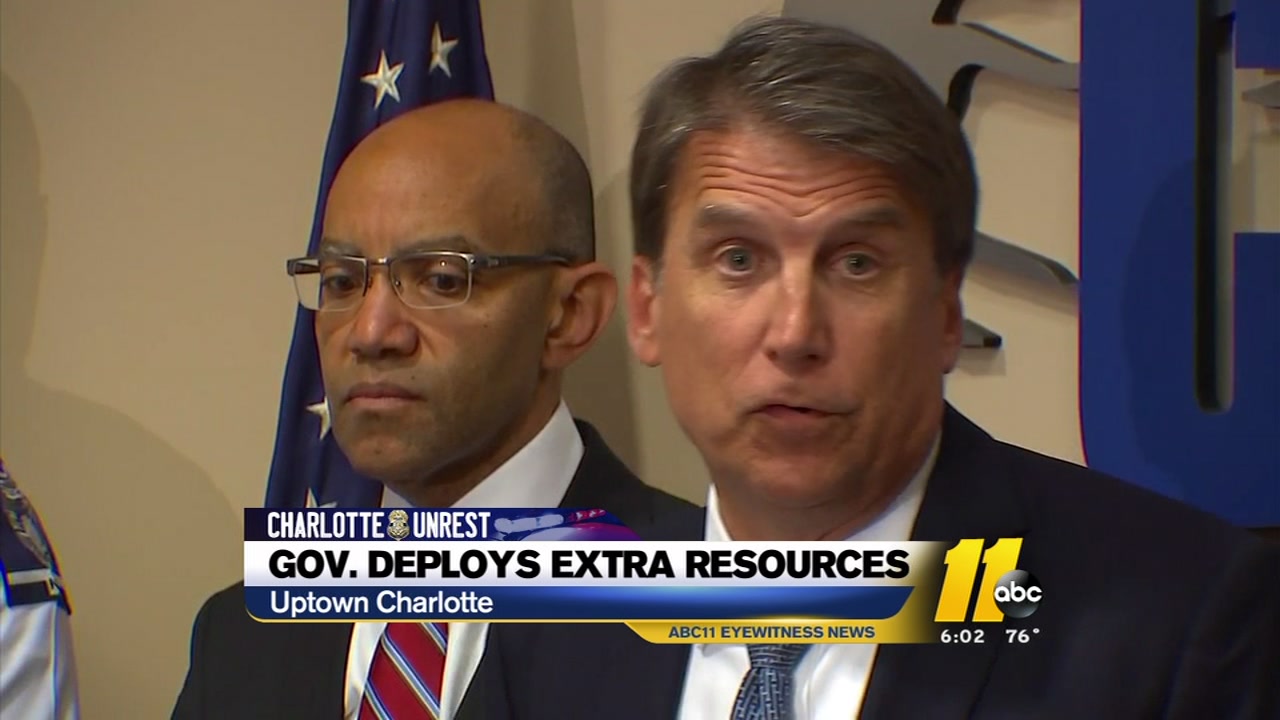 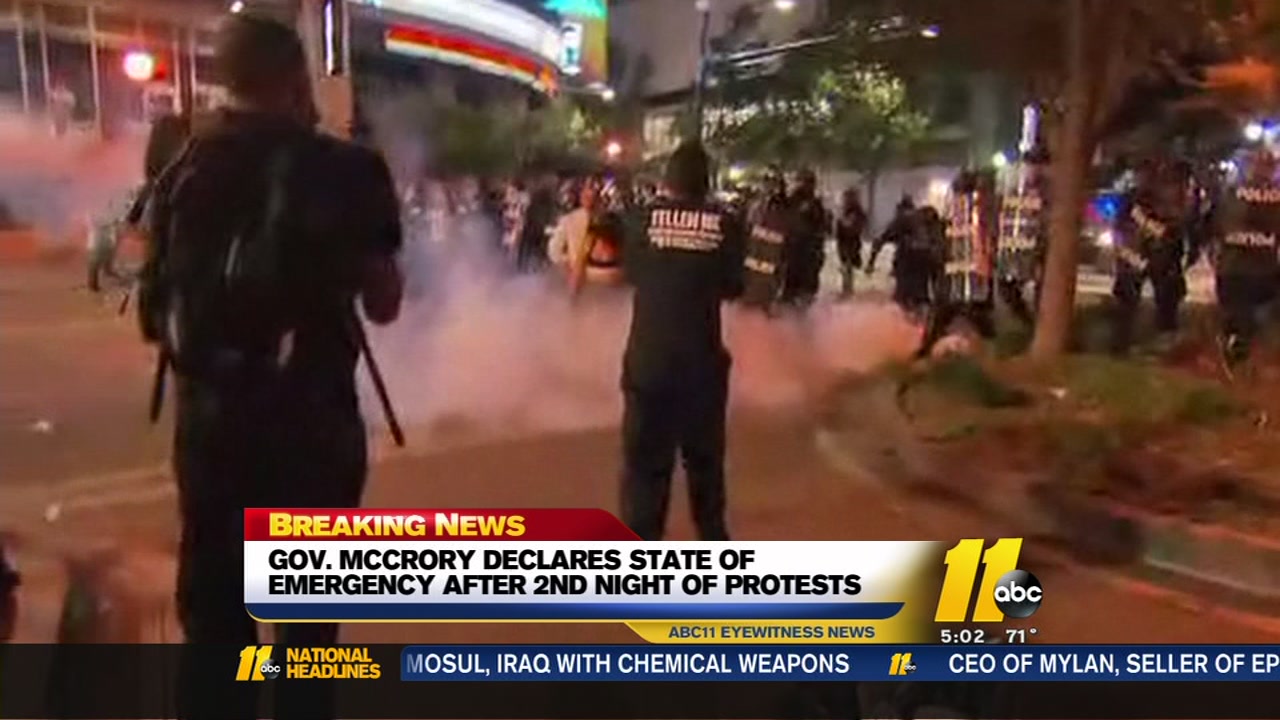 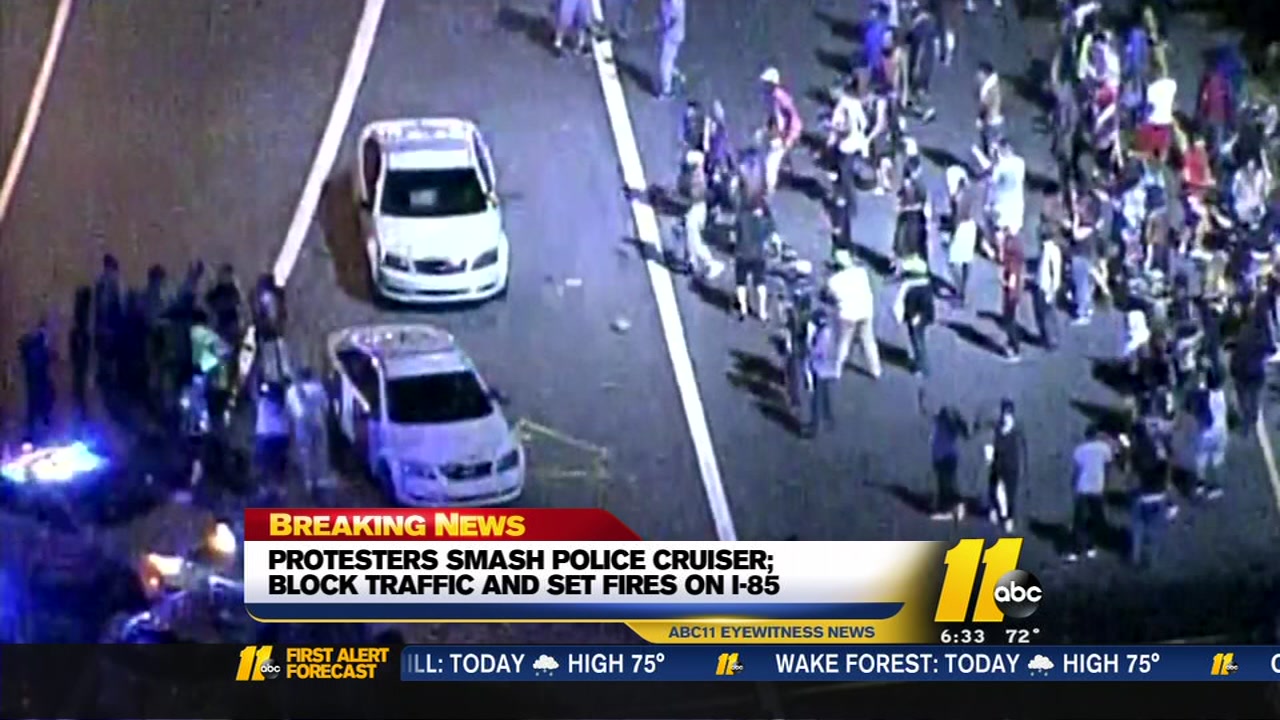