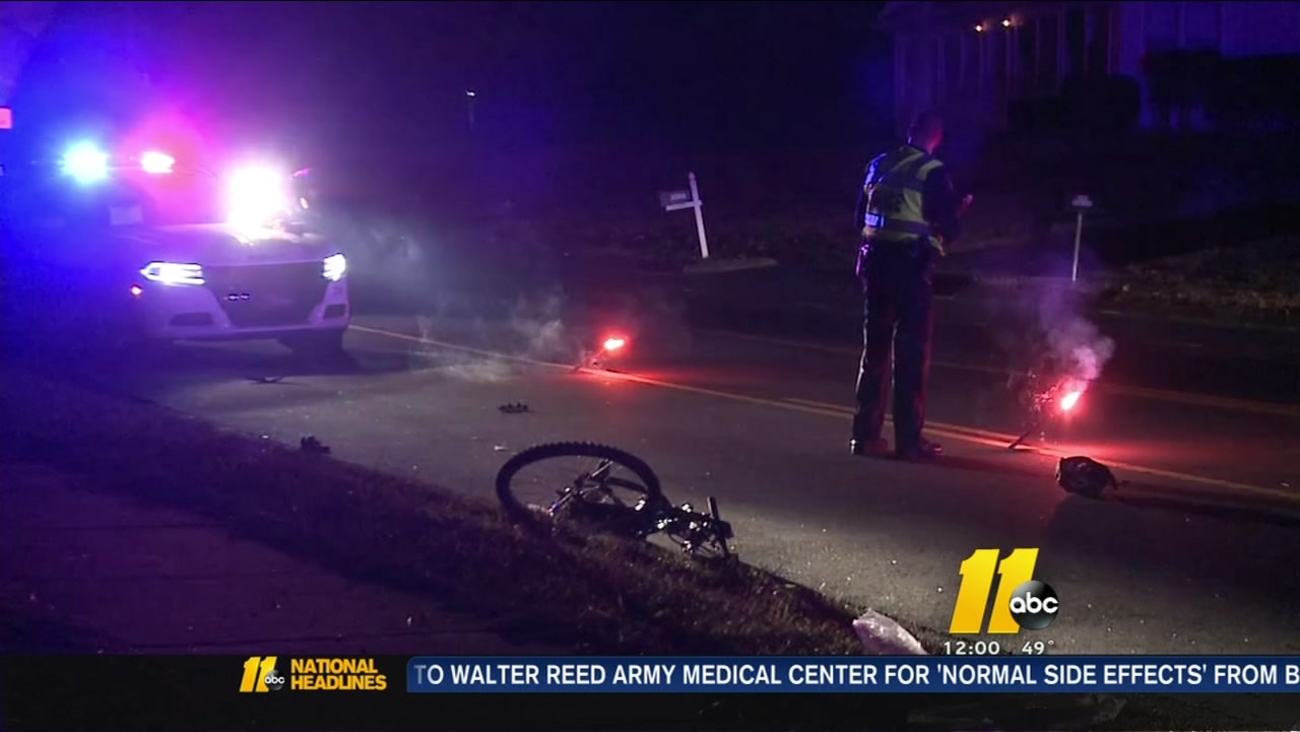 Carlos Humberto Arita-Reyes, 67, of Durham, has died as a result of injuries suffered in this crash

A 67-year-old Durham man who was struck in a hit and run on December 13th has died as a result of his injuries.

Carlos Humberto Arita-Reyes of Durham was hit just before midnight while biking in the street on the 5300 block of Garrett Road.

Durham police are still looking for the driver of a 2005-2008 Toyota Corolla sedan that was involved in the crash.