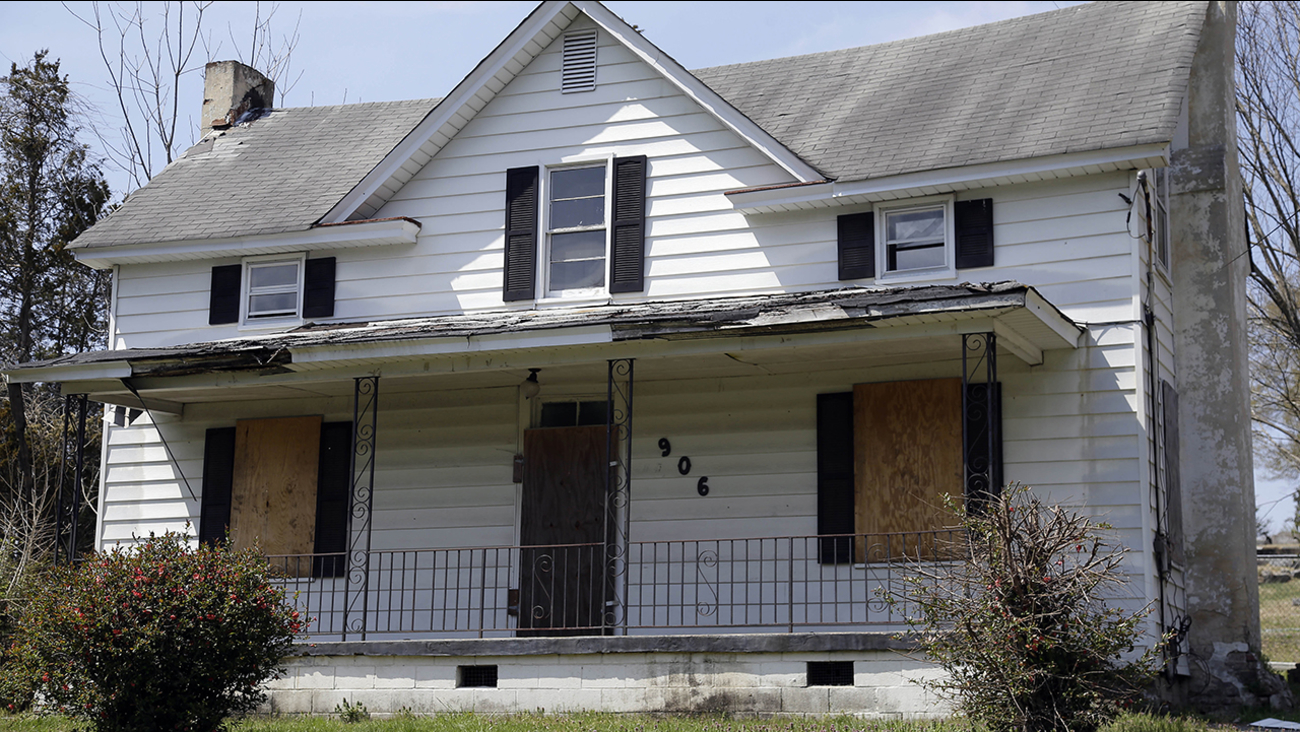 In this photo taken April 2, 2015, the historical childhood home of Pauli Murray is shown in a deteriorating condition in Durham. The home was built in 1898. (Gerry Broome)

DURHAM, North Carolina (WTVD) -- U.S. Secretary of the Interior Sally Jewell announced on Wednesday the designation of 24 new National Historic Landmarks, and one which is located in Durham.

The Pauli Murray Family Home in Durham is one of the newly announced historic landmarks. The home is associated with civil rights activist, lawyer, educator, writer, and Episcopal priest Pauli Murray.

She served as a bridge figure between social movements through her advocacy for both women's and civil rights. Her efforts were critical to retaining "sex" in Title VII, a fundamental legal protection for women against employment discrimination.

After decades of black civil rights work, her vision for a civil rights association for women became the National Organization for Women (NOW).

The National Historic Landmarks Program recognizes historic properties of exceptional value to the nation and promotes the preservation efforts of federal, state, and local agencies and Native American tribes, as well as those of private organizations and individuals.

"These 24 new designations depict different threads of the American story that have been told through activism, architecture, music, and religious observance," Jewell said.

If not already recognized, properties designated as National Historic Landmarks are listed in the National Register of Historic Places.