DURHAM (WTVD) -- Durham police announced they arrested a man in connection to a fatal stabbing that happened in Feb. 2015 on North Miami Boulevard.

On Feb. 9, 2015 authorities responded to a call around 1:15 a.m. and found Walter Johnson lying dead on a sidewalk.

Investigators say the stabbing did not appear to be random.

Glenwood Johnson was taken to Durham County Jail without bond. 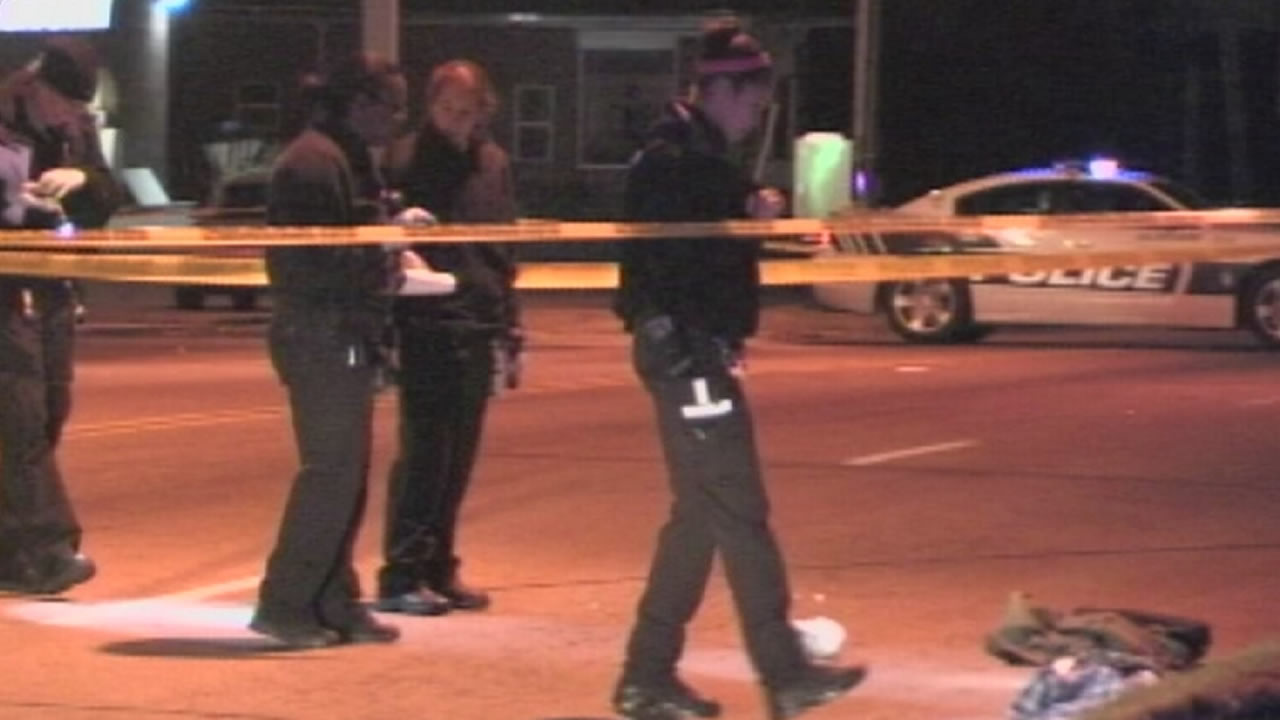 Man stabbed to death in Durham