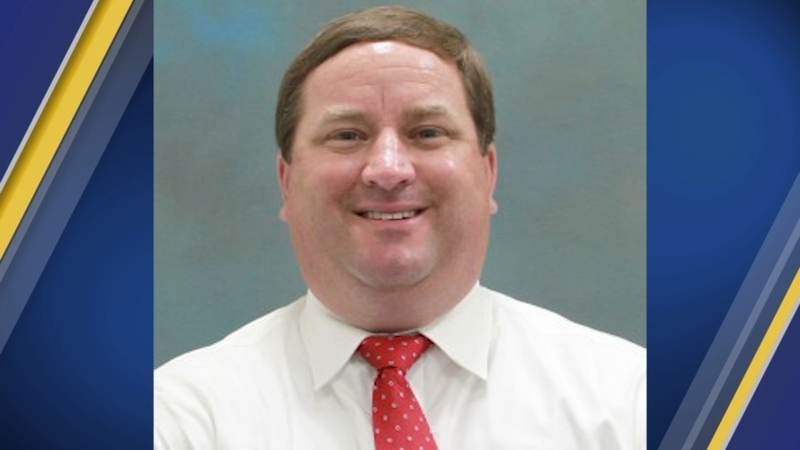 CLAYTON, N.C. (WTVD) -- Weeks after a Clayton High School principal was reassigned within the Johnston County school district, he's demanding that he be reinstated.

It all comes after the district launched an investigation into whether student-athlete grades were fixed. But when asked if Jones' move was connected to the investigation, the district spokeswoman said she couldn't comment on confidential personnel matters.

On Wednesday, ABC11 obtained a copy of the grievance the former principal sent to the Johnston County Board of Education.

Jones said he was told the investigation into grade fixing was complete in early June and no evidence of wrongdoing was found.

However, he said, the investigation continued for weeks after that and rumors began circulating that hurt his reputation.

In the grievance, he says he was "defamed" and "harassed."

Jones also claimed he was retaliated against for questioning Superintendent Ross Renfrow.

Parents in the community have been vocal in their support for Jones. They've joined students in rallying to bring him back. Another rally is planned for Thursday evening.