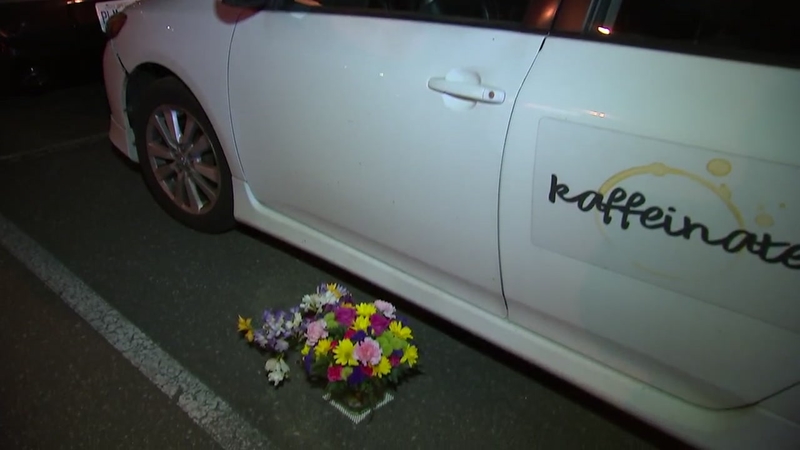 DURHAM, N.C. (WTVD) -- More than 40 units at West Village sustained damage because of Wednesday's explosion, according to apartment management.

Michael Ray and Janice Sapp toured us around the Tom's Building on Thursday, which was deemed uninhabitable by city engineers the day of the explosion.

Residents have been allowed back in to all buildings in West Village, but the damage is keeping many away. 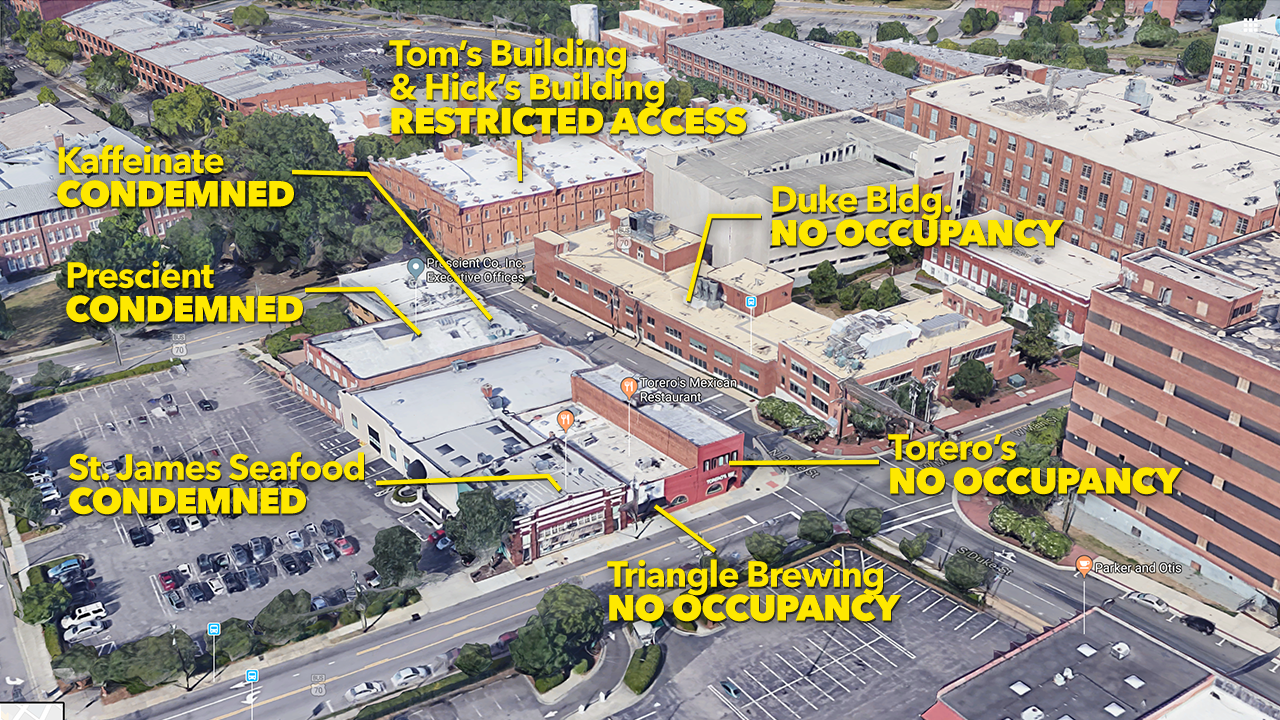 "If you look through those two doors, you can see glass on the other end," said Ray, who added that the blast woke him up. "It was a huge plume of smoke. There were big rivulets of fire belching out of the smoke. It just looked like the pit of hell over there."

Crews spent all day boarding up windows and doors. West Village said it will taking inventory of the damage in the days to come.

"We heard the boom," said Janice Sapp, who was out of the home at church when the explosion happened.

She said she couldn't reach Ray for more than an hour.

"We didn't know whether to run or get under the tables," Sapp said.

They're grateful they don't have any damage to their place, unlike others on their hallway, but they're grieving over the loss of Kong Lee, the owner of Kaffeinate coffee shop.

Lots of love and support for Kong Lee tonight in @CityofDurhamNC. Flowers set up next to #kaffeinate car downtown with words scrawled in wind shield. #DurhamExplosion #ABC11 #DurhamStrong pic.twitter.com/bylAFxg3Q8

"He had a bookshelf of really interesting book titles, and he and I had spoken about the books," Sapp said. "Mr. Kong was at his pinnacle in terms of loving his place, being proud of his business and interacting at a high level, not just sitting on the margins."

Sapp just moved here from Myrtle Beach back in September. She was moving her stuff in the midst of Hurricane Florence but couldn't go back for three weeks to move her stuff.