WTVD
CHARLOTTE, N.C. (WTVD) -- Hester Ford has seen a lot in her life, and she'll see one more birthday on Saturday.

The Gerontology Research Group said Ford, who lives in Charlotte, is the oldest living American.

Her actual age is up for debate. For a long time, Ford and much of her family thought she was born in 1905, which would make her 115 this year. A Spectrum News report states that census documents show Ford was actually born in 1904.

At her 2015 birthday, her son Joe L. Ford told WSOC "It's a blessing to be able to have a living mother at that age." 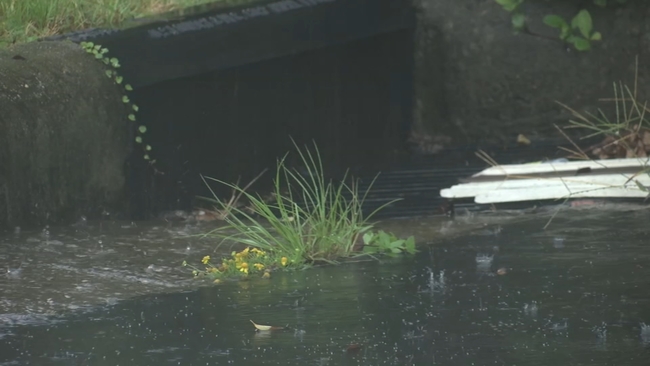