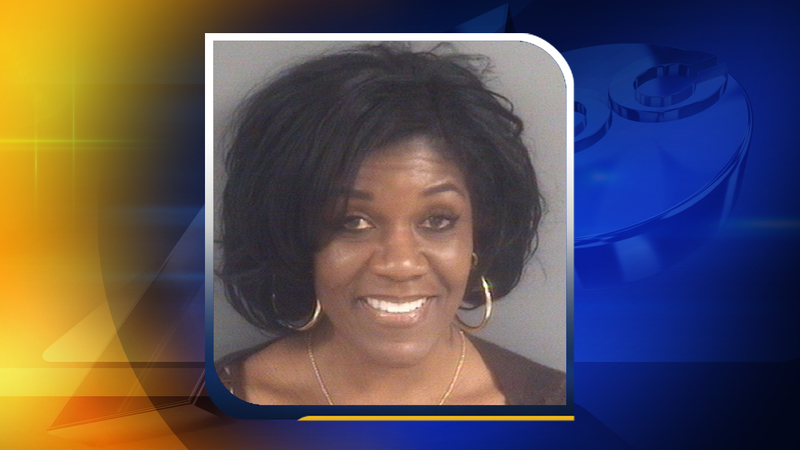 FAYETTEVILLE (WTVD) -- A Fayetteville woman has been arrested for allegedly allowing her family dog to starve to death.

Cumberland County Sheriff's Detectives said that 49-year-old Stephanie Bates allowed her three-year-old boxer Bruno to starve after he was diagnosed with gastro-intestinal issues.

Bates' veterinarian prescribed Bruno medication in October of 2013, but Bates didn't bring her dog back until January 31, 2014. The vet said Bruno's condition had not improved and he would need to have additional medication and a special diet.

One year later, in January 2015, Bates called the vet to ask about euthanizing Bruno. The vet refused to comply without examining the pet first.

Bates surrendered Bruno to Cumberland County Animal Control. He was extremely emaciated and could barely stand on his own, according to authorities. The vet had to euthanize Bruno after the dog suffered a cardiac arrest.

Animal Control contacted the Sheriff's Department, and Bates was later arrested and charged with one count of felony animal cruelty.

Bates will make her first court appearance on March 2.