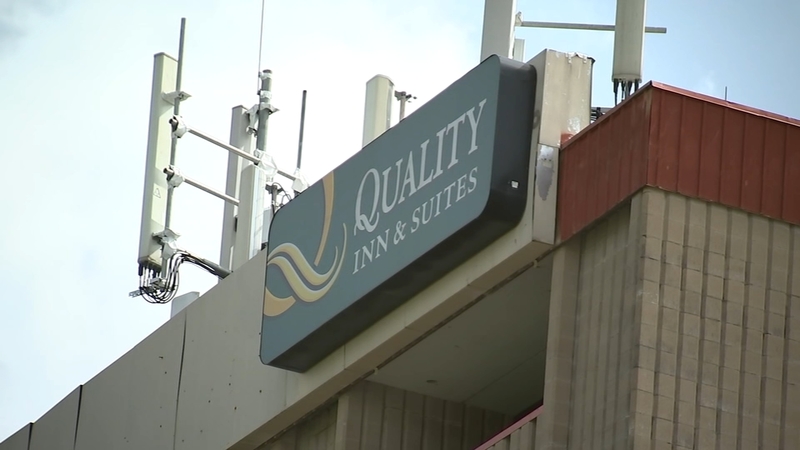 FAYETTEVILLE, N.C. (WTVD) -- Nearly 50 guests at a Quality Inn and Suites in Fayetteville were evacuated Thursday night after fire officials deemed the hotel unsafe to occupy.

The Fayetteville fire marshal sent a letter to the owner of the building at 2910 Sigman St. off of Bragg Boulevard after receiving a complaint about possible hazards in guest rooms. An inspection would be conducted later the same day.

"I am grateful for the watchful eyes we have in this community," Fire Chief Mike Hill wrote in a statement. "This complaint may have saved lives. We appreciate the initiative to come forward and point out problems. An inspection was done promptly. The building owner willingly worked with firefighters to make alternative arrangements for guests. We hope this destination will be able to safely open again. Our team will work with the owner to address these issues."

All guests were evacuated from the building by 7 p.m.


Tameal Warrem, a guest at the hotel, said she, her children and grandchildren had to relocate to another hotel. She has been displaced alongside her family since the pandemic began.