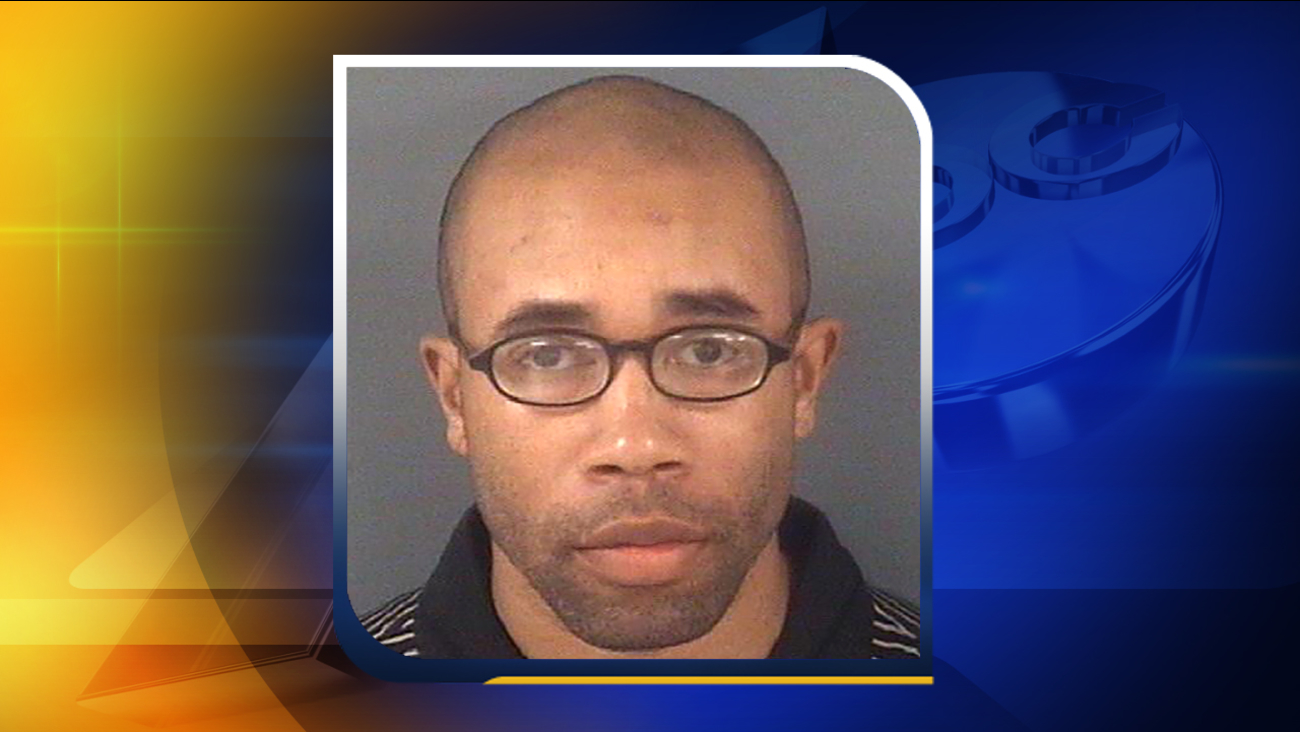 FAYETTEVILLE, North Carolina (WTVD) -- A Fayetteville man has been arrested in connection with a rape investigation that occurred between July and August of 2016.

Turnbull was an acquaintance of the female victim at the time of the crime, Fayetteville Police said.

Turnbull is being held in the Cumberland County Detention Center with no bond.