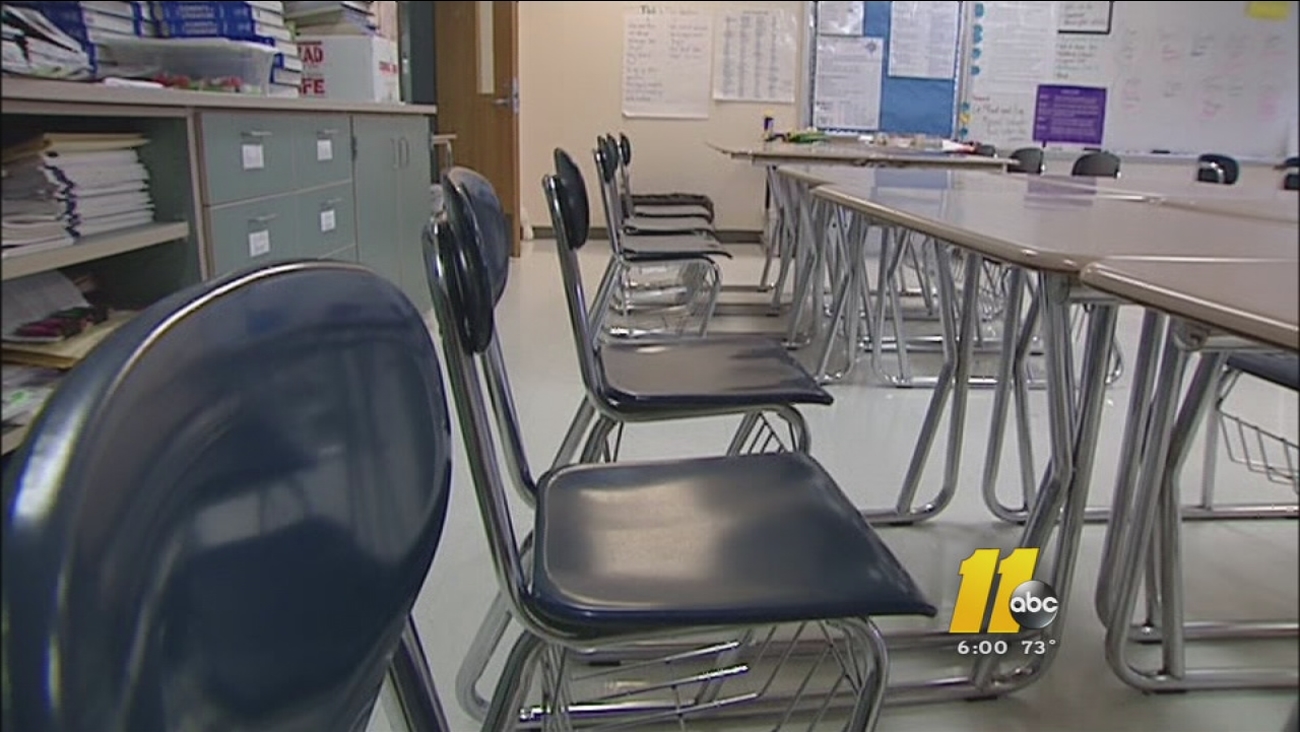 FAYETTEVILLE (WTVD) -- Fayetteville's Montclair Elementary School was evacuated Tuesday morning due to an unknown odor that was later identified as gasoline.

Students and staff were evacuated from the school on Glensford Drive around 8 a.m. after the smell of gas filled the building, officials said.

The odor seemed to be concentrated in the cafeteria area; however, the whole school was evacuated as a precaution.

Once members of the Fayetteville Fire Department Hazardous Materials Team identified the odor, it was removed from the building and the area was ventilated and determined safe.

Students and staff were allowed back into the school around 9 a.m. No injuries were reported.

The Fire Department Fire Prevention Division has also followed up to evaluate the schools storage of flammable liquids.