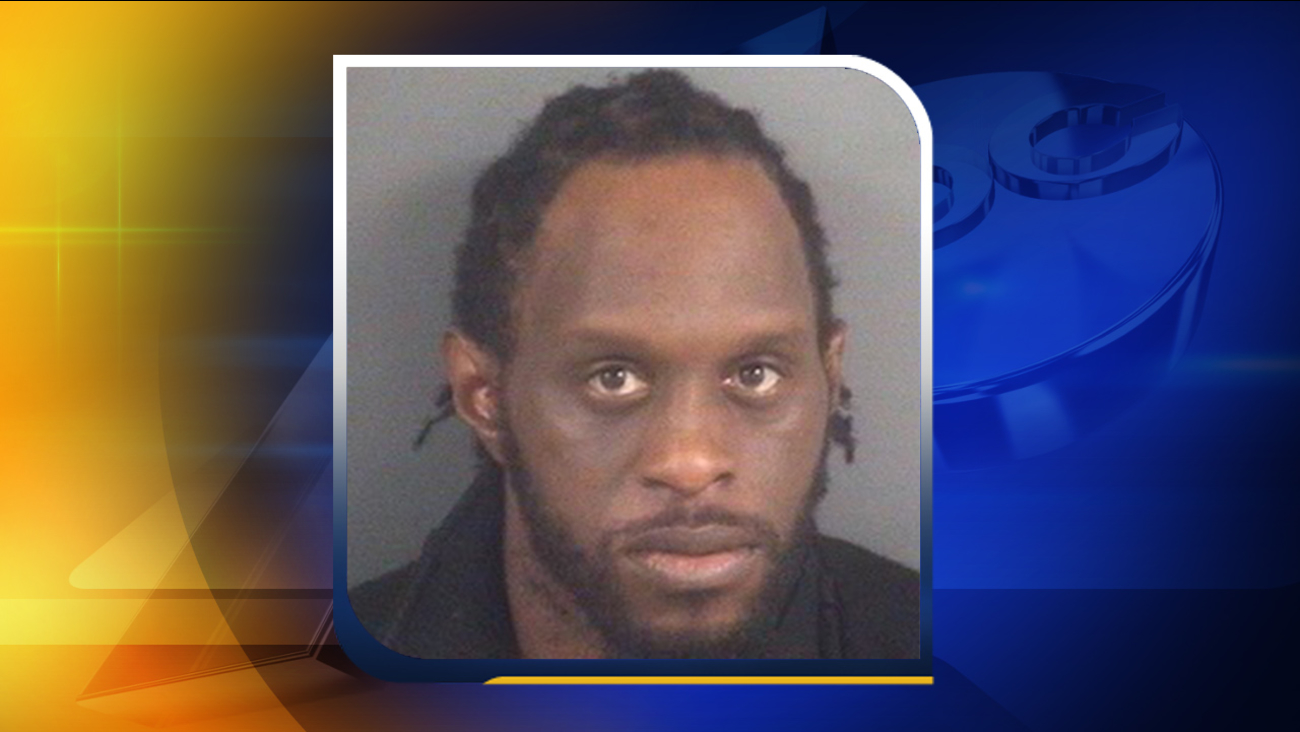 FAYETTEVILLE (WTVD) -- Fayetteville police were assisting a family at a motel trying to get a room for the night on Tuesday when they were notified that a woman was screaming for help in one of the rooms.

It happened around 1:50 a.m. at the Tropical Motel on Bragg Boulevard.

Officers said they went to the room and heard the woman calling for help and could hear what they said was an apparent physical altercation going on in the room.

Police said they knocked on the door and a man responded, "Who is it?" The man said to the police they would need a warrant to come in, according to authorities.

The woman continued to call for help and officers said they saw the man assaulting her through the window and forced her into the bathroom. Officers tried to force the door open but it was barricaded shut.

They broke the window and took the suspect, 35-year-old Travan Richardson into custody

Authorities said they immediately requested medical help for the victim who had serious injuries.

The incident was a result of a domestic dispute between the two people that stemmed from a prior event, according to police.

Police said they would like to thank the citizen who initially alerted them.