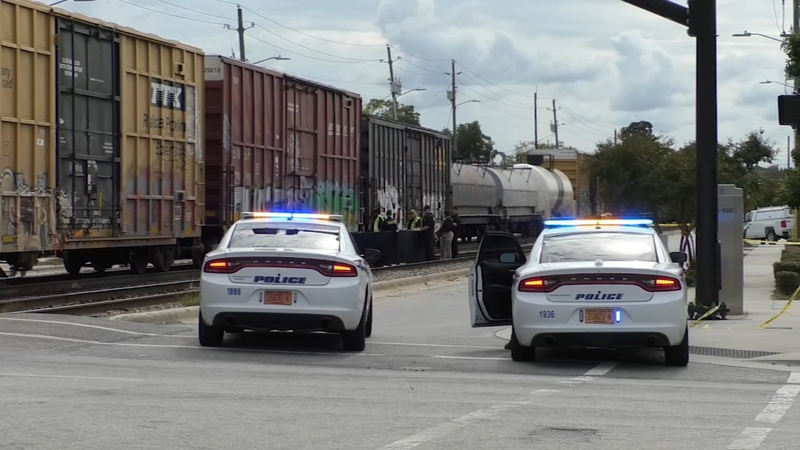 FAYETTEVILLE, N.C. (WTVD) -- Several Fayetteville intersections were closed after a man was struck and killed by a train Wednesday afternoon.

Fayetteville police said it happened just before 1 p.m. near the area of W. Russell Street and Winslow Street.

Officers found a man, who was pronounced dead at the scene.

Several intersections were closed while officers investigated. Police said the roads were reopened just before 3:45 p.m.