Christian Desgroux's murky past includes numerous run-ins with the law.

RALEIGH, NC (WTVD) -- A Raleigh man pretending to be a three-star U.S. Army general wanted to impress a woman when he unexpectedly landed a helicopter at SAS headquarters in Cary, a federal agent testified Monday. 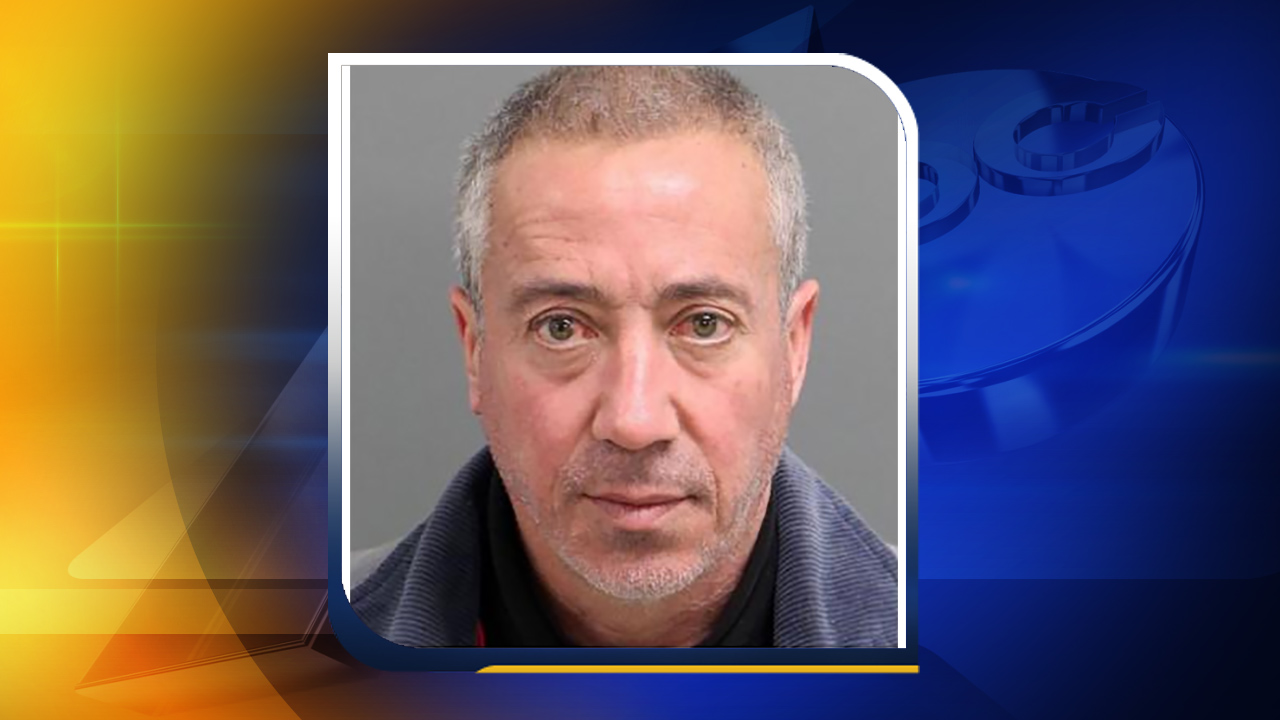