'About time': NC among nationwide rise in female top cops 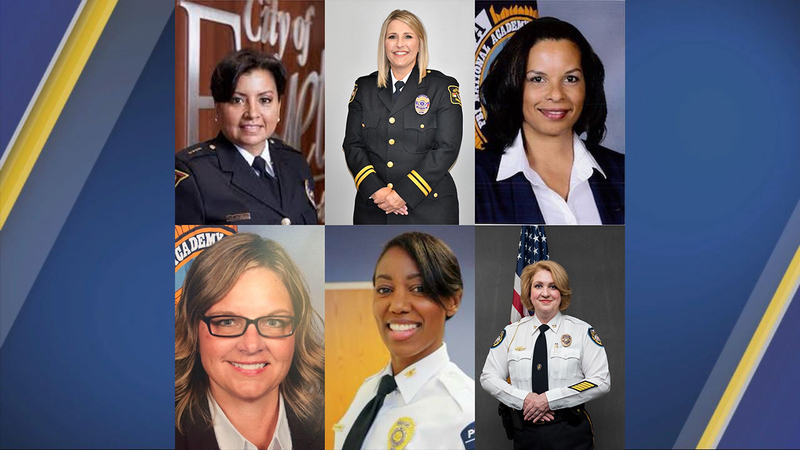 'About time': NC among nationwide rise in female top cops

"It is such a privilege and honor to join the ranks of the other female police chiefs in our area. They are exceptional women, exceptional leaders," said new Garner Police Chief Lorie Smith.

She is a wife, mom and daughter. The Garner native said that when she started her career with the police department 24 years ago, she never imagined she'd be chief because there were no women in that role.

"(Raleigh) Chief (Cassandra) Deck-Brown was one of the first in the area. That was pretty significant for me. I thought that was pretty inspiring because she worked her way up through the ranks," she said.

"Being first is important and significant, but it means nothing if I'm not clearing a path and leading the way for others to follow," Smith said.

In a male-dominated field, barriers have kept women from advancing. Fayetteville Police Chief Gina Hawkins said one of those barriers is self-doubt.

"Our own restrictions saying we can't do it because we haven't seen it, but in reality, there have also been barriers internalized within organizations," Hawkins said.

According to Hawkins, it's a new day. She said she believes women are being given an opportunity to show their ability to lead.