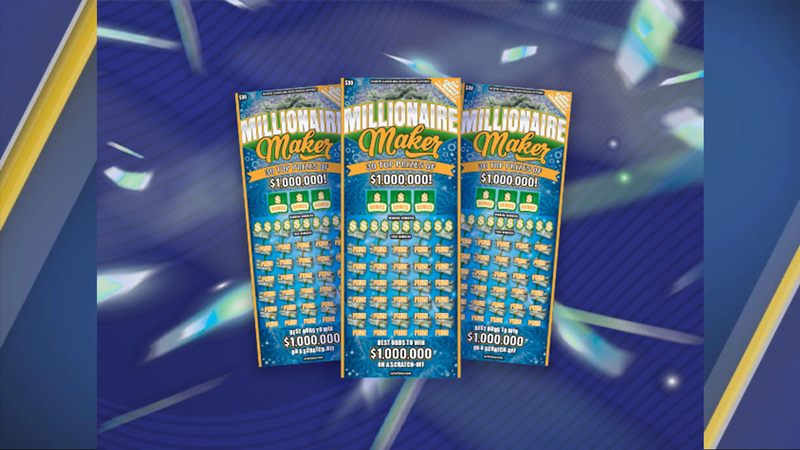 LITTLETON, N.C. (WTVD) -- A Halifax County man has defied the odds to win a million-dollar lottery prize for the second time during the COVID-19 pandemic.

"I never thought it would ever happen to me," said Willard Weber of Littleton. "But it did. I'm very happy."

That's enough luck for a lifetime.

But Weber's good fortune continued. Last week, he stopped at the Information Grocery on U.S. 158 in Halifax and bought a $30 Millionaire Maker ticket and headed home to scratch it off.

He decided to double check his tickets.

"I was scanning all my old tickets and one of them said I had to take it to lottery headquarters," Weber said.

He still couldn't figure out what he won, so he asked the cashier to take a look, too.

"That's when we noticed 23 matched," he said. "I couldn't believe it was the exact same number I hit on last time, either."

When he won his first jackpot in August, Weber said he planned to buy an antique convertible car.

"I did buy that Cadillac El Dorado," he told lottery officials Monday.

On his second winning ticket, Weber chose a lump sum of $600,000 and took home $424,509 after required federal and state tax withholdings.

No lavish purchases planned this time.