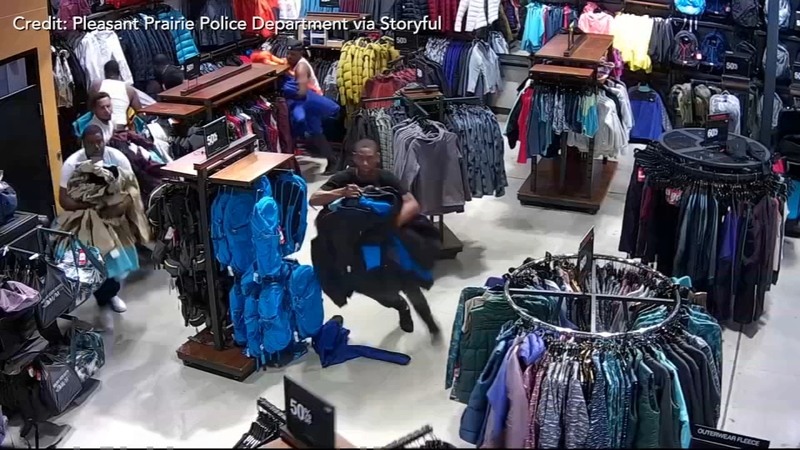 PLEASANT PRAIRIE, Wisconsin -- A Wisconsin North Face store was rushed by a group of ten people who ransacked the store in what police are describing as a "flash mob."

According to Kenosha News, Sgt. Aaron Schaffer of the Pleasant Prairie Police Department said the group grabbed "as much merchandise as they could carry before running to the cars and leaving the property."

No one was injured in the incident.