Nyheim Hines unveils all his secrets on social media chat 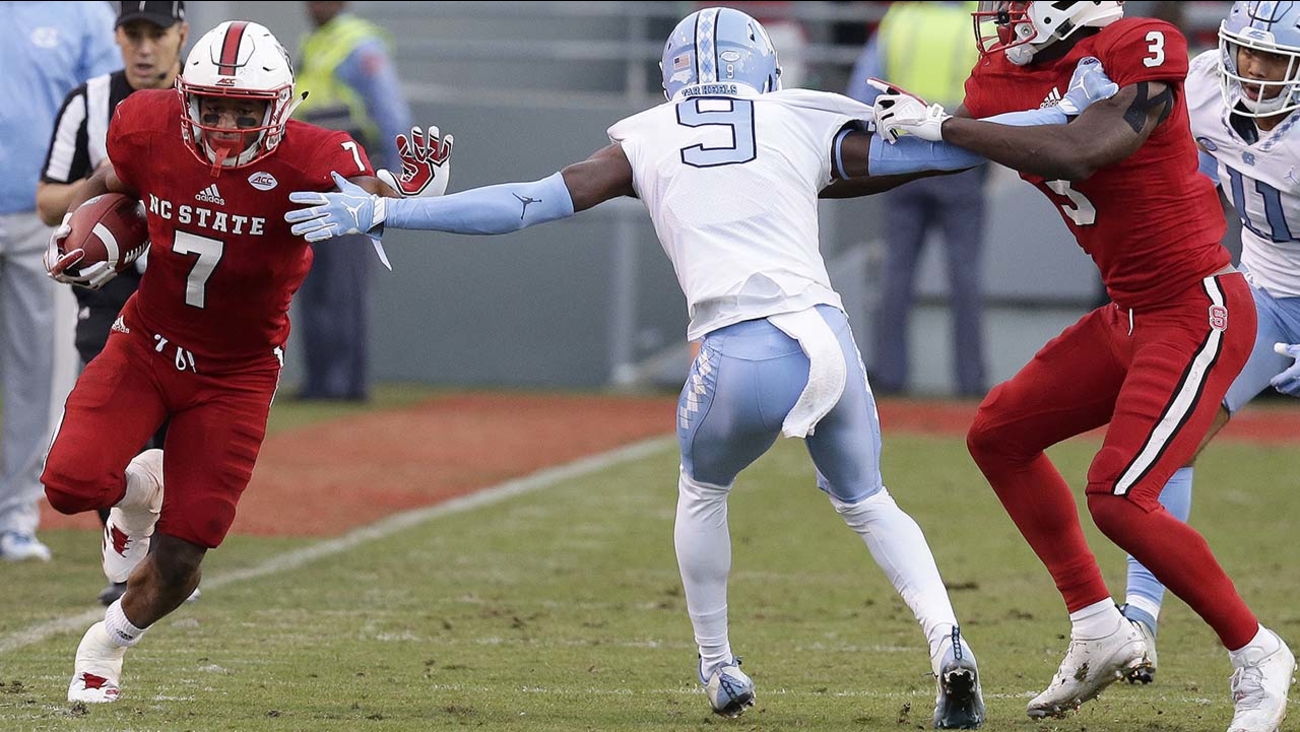 Former NC State and Garner star Nyheim Hines is one of the good guys I've covered during my near 14 years in the Triangle. Hines declared for the NFL draft this year, following his junior season with the Wolfpack.

He recently completed pro day at State under the watchful eye of Bill Belichick among others and previously attended the NFL combine in Indianapolis, where he ran the fastest (4.38) 40 yard dash of all the running backs who participated.

Those are all pressure-packed events, but nothing compared to the grilling he got Wednesday while participating in a Reddit AMA (Ask Me Anything). I learned many things! Here are just a few of the highlights:

Did you know that Nyheim wasn't actually the name he was given at birth?

Interesting right? I did not know that.

Now for some fun stuff. Here Nyheim is asked about his dream meal, then quickly has regrets:

Craziest question he got at the NFL combine? Not that crazy after all. He answered it though, with an explanation.

Because it's Reddit - there was a conspiracy theory floated that he's actually former NFL wideout Nate Burleson. I don't see it myself.

Things occasionally strayed into actual, serious questions. Like what to do about the current NCAA amateurism structure:

And while Bradley Chubb is sure to be the Wolfpack headliner at the upcoming draft, Hines wanted it known who really ran the practice show at State:

A cool development is that Nyheim and I will soon be business partners. He actually began his HS career at Leesville Road, out in my neighborhood, so we're gonna partner up on a business venture:

Yessir. I honestly had no idea about your name. Learned something. And yes, please go ahead and open the restaurant on Leesville Road. I’ll partner with you as that is two minutes from my house

I did grow up in the leesville district, I’ve been saying they need that restaurant for a long time 😂👌🏽

Three done deal. You focus on getting drafted and as soon as you’ve signed I’ll break ground on the building 👌😂