Lunar eclipse to darken the moon on Fourth of July 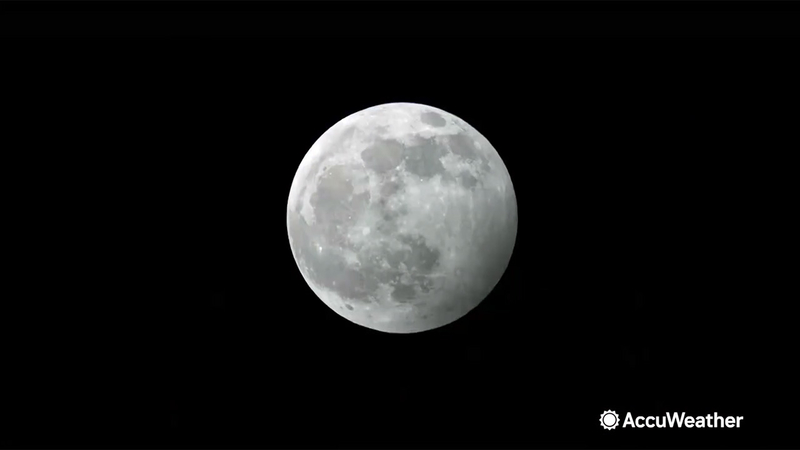 4th of July lunar eclipse to darken the moon

The Fourth of July celebration doesn't stop with fireworks this year! Look to the sky to catch a glimpse of a lunar eclipse that will slightly darken the moon.

In a lunar eclipse, the moon passes through Earth's shadow. It will enter the fainter penumbra region of the shadow.

This eclipse will be entirely visible on July 4-5 through much of the Americas, though some northwestern areas of the United States and Canada will only be able to see the eclipse at moonrise. Those in much of Africa and parts of Western Europe can catch a glimpse of the eclipse at moonset.