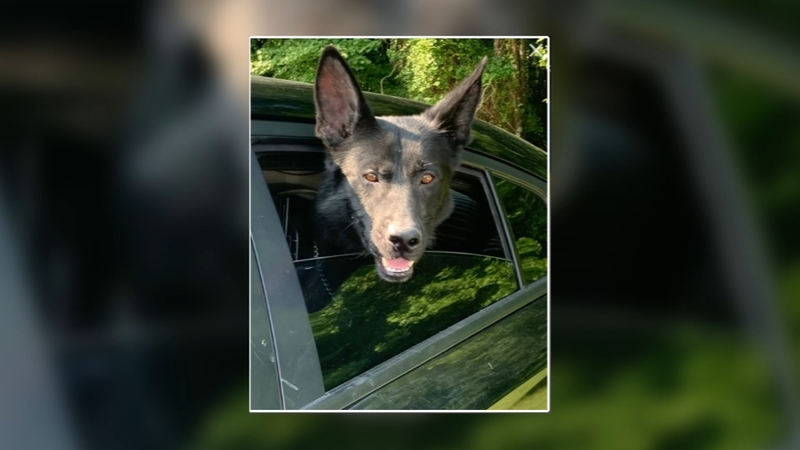 It happened near Oxford after investigators tracked down a man suspected of armed robbery. The man was tracked to a crawl space at a house.

When officers tried to search the crawl space, the man opened fire. Bullets from the man's gun hit Major, killing the dog.