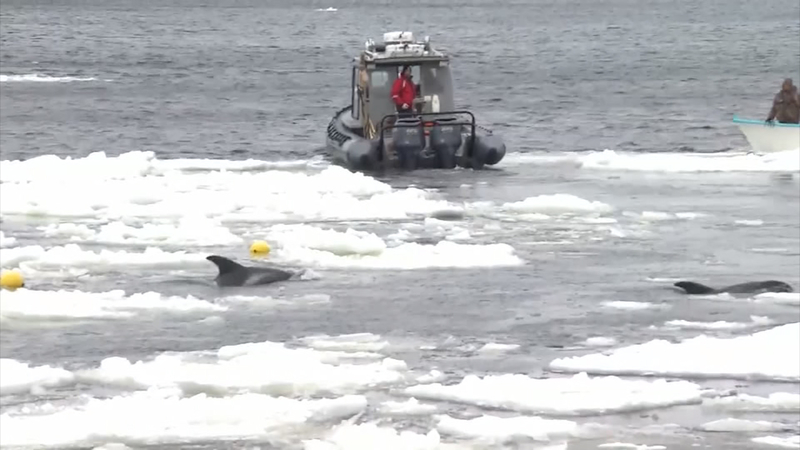 The House of Commons in Canada passed a bill that would make it illegal to hold whales, dolphins and porpoises captive.

Currently, there are only two aquariums in the country housing these animals: Marineland in Niagara Falls and the Vancouver Aquarium.

These aquariums will get to keep the animals they already have, but they will not be allowed to add new ones through capture or breeding.