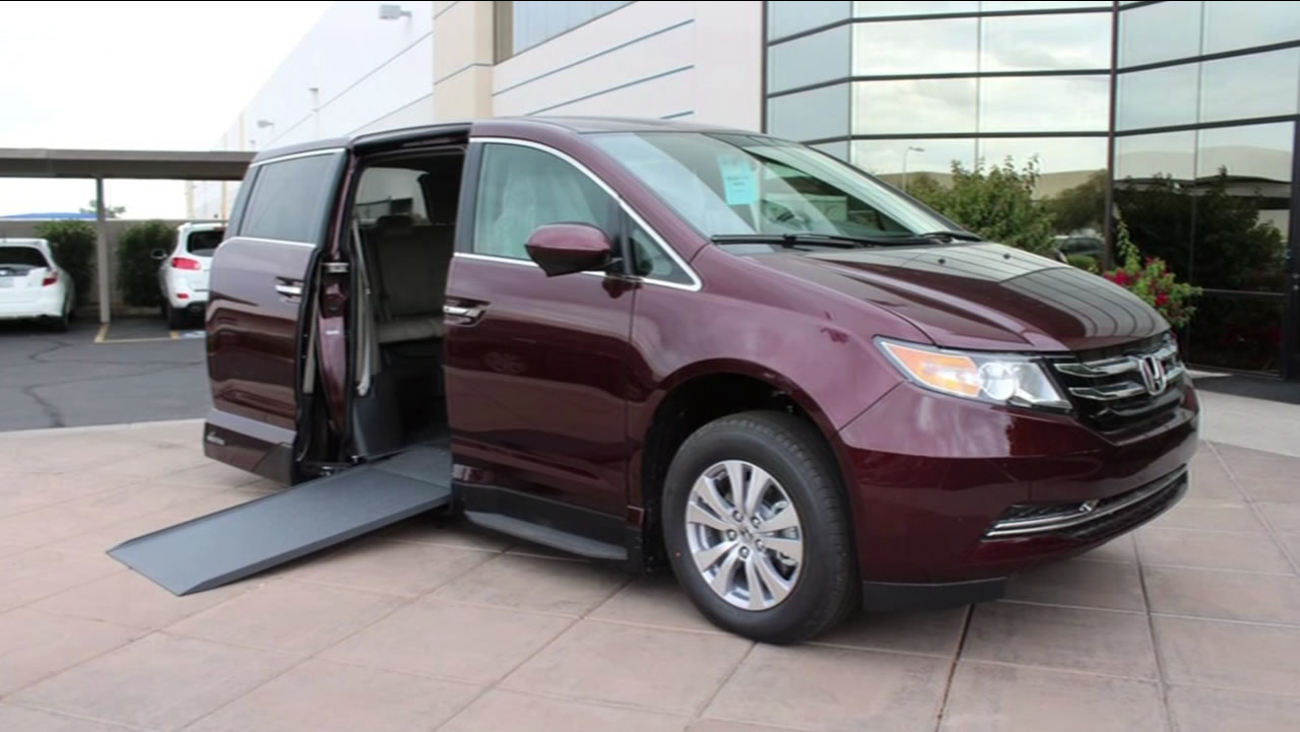 FREMONT, Calif. -- A California couple got some great news -- all because of a story that ABC11's sister-station KGO did on Wednesday.