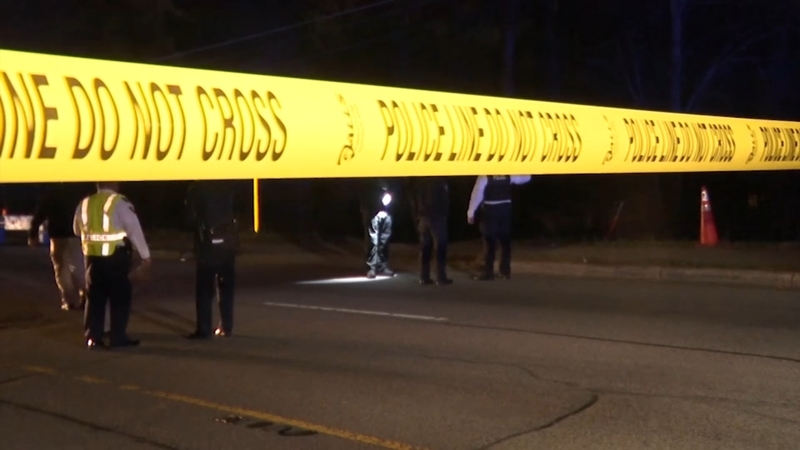 FAYETTEVILLE, N.C. (WTVD) -- A man accused of firing his gun at a Fayetteville police during a barricade situation Wednesday night has died.

On Saturday, the Fayetteville Police Department said 73-year-old Gary Lee Tierney Sr. died from his injuries after an altercation along the 1300 block of Pamalee Drive.

According to release, officers tried to talk to Tierney, who had a gun and refused to come out of the home. Police department officials said Tierney would not obey commands and disregarded attempts to de-escalate the situation.

Officers said Tierney walked out of the home and fired a gun. He then went back into the house but came out again and fired shots toward the officers. The officers then returned fire, hitting Tierney.

As procedure, the officer has been placed on administrative leave as the North Carolina State Bureau of Investigation investigates.