Gas prices declining, and they could keep falling 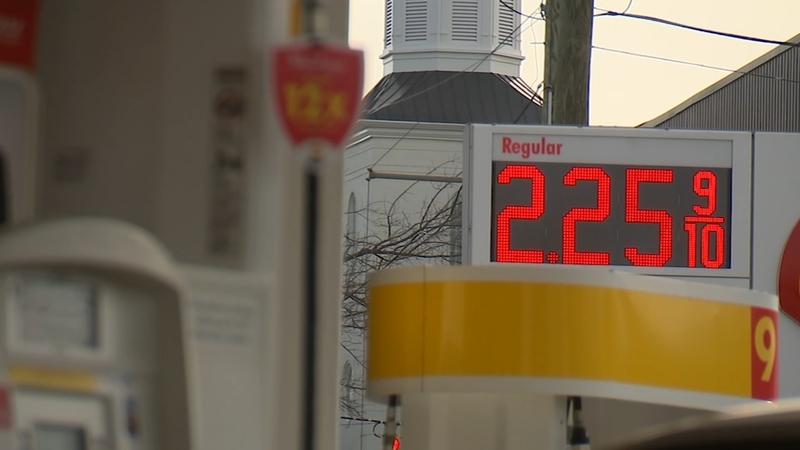 You may have noticed gas prices are going down. And they're expected to keep dropping.

"We've seen that the Energy Information Administration or I should say the EIA - they've been saying for the last few weeks that our gasoline stocks in the United States are just ample," said AAA Carolinas spokesperson Tiffany Wright. "You've got a great supply and then you couple that with the fact that we have a low demand. So we're technically still in that winter driving season."

Plus, AAA said crude prices have dropped for three weeks in a row as market concerns increase due to the growing impact of the coronavirus on global travel.

Whatever the reason, drivers are liking what they see at the pump.

"It's good that it's finally coming down," said Kaylesa Riddick, of Raleigh. "Thank you. Amen. Because you know, I'm on a budget."

"I think it's great," said Tracie Rodriguez, of Raleigh. "I have two kids, always shuttling them from here yonder and everywhere. So it's good to finally have some lower gas prices."

The national average for a gallon of regular gas is $2.43, according to AAA.