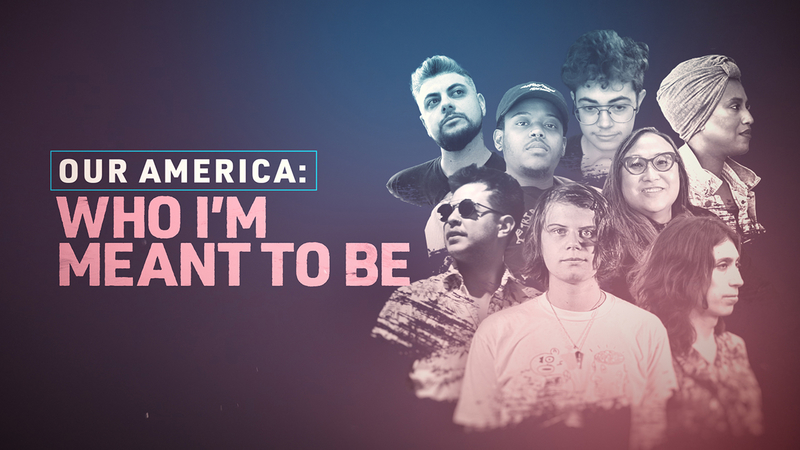 WASHINGTON -- A transgender man from Virginia has won a years-long legal battle against his former high school over its refusal to let him use boys' bathrooms when he was a student.

The decision is a major victory for former student Gavin Grimm and transgender advocates nationwide.

"I am glad that my years-long fight to have my school see me for who I am is over," Grimm said in a statement. "Being forced to use the nurse's room, a private bathroom, and the girl's room was humiliating for me, and having to go to out-of-the-way bathrooms severely interfered with my education. Trans youth deserve to use the bathroom in peace without being humiliated and stigmatized by their own school boards and elected officials."

Justices Clarence Thomas and Samuel Alito said they would have taken up the case. The court's majority did not elaborate on its decision to reject the case.

The Gloucester County School Board had argued that gender identity is not protected under federal civil rights law and that because Grimm had not undergone surgery for sex-reassignment he was still, anatomically, a female.

The school board did not immediately respond to an ABC News request for comment on the outcome in the case.

"The proudest moments of the federal judiciary have been when we affirm the burgeoning values of our bright youth, rather than preserve the prejudices of the past," the appeals court panel wrote in its opinion. "How shallow a promise of equal protection that would not protect Grimm from the fantastical fears and unfounded prejudices of his adult community. It is time to move forward."

Earlier this month the Biden administration reversed a Trump-era policy of sex discrimination in schools, expanding protections to include transgender and gay students under Title IV.

"The decision to deny certorari affirms that transgender students are protected by Title IX," said Alphonso David, Human Rights Campaign President. "Everyone has the right to high-quality, public education without the fear of being discriminated against simply for being brave enough to show up as you truly are. This is a battle Gavin Grimm has been fighting for over four years-we are grateful that his resilience, courage and determination has finally been rewarded."