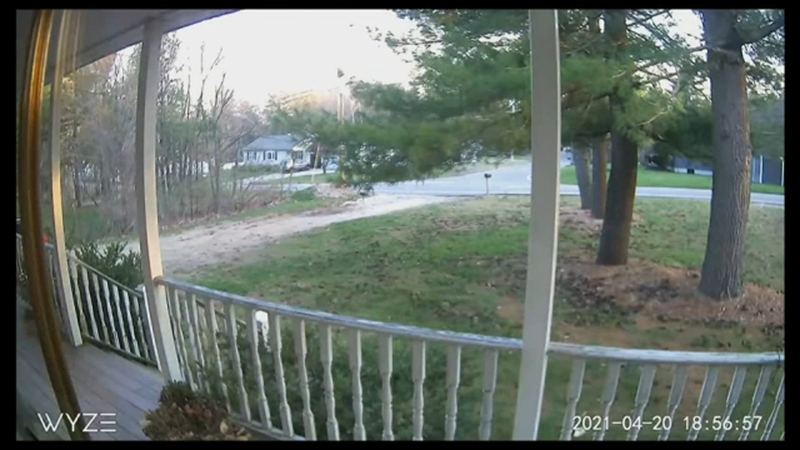 The big blast was all part of a gender reveal around 7 p.m. Tuesday in Kingston.

Neighbor Tina Bouraphael was on her back porch exercising when she heard the blast.

"It was really very strong," Bouraphael said. "And, I just caught it at the end. It was just a big boom crack. It was very loud. It just shook my whole porch."

Others said it knocked pictures off their walls.

The gender reveal boom shook neighboring towns and could be felt in all of Northern Massachusetts.

"I'm not upset because I have chalk or confetti blowing my way. I mean, it was an explosion that rocked my house, my neighbor's, my community and town," neighbor Sara Taglieri said. "It was just absolutely over-the-top ridiculous."

The gender reveal was done at a gravel pit belonging to neighborhood business Torromeo Industries.

The man who set it off said he thought it would be safe there.

Police said he is cooperating with their investigation.

Authorities have not determined if charges are warranted.

And, for those who were wondering...it's a boy.

Elon Musk's company has launched the third-ever crewed flight and its first to make use of a previously flown rocket booster and spacecraft.