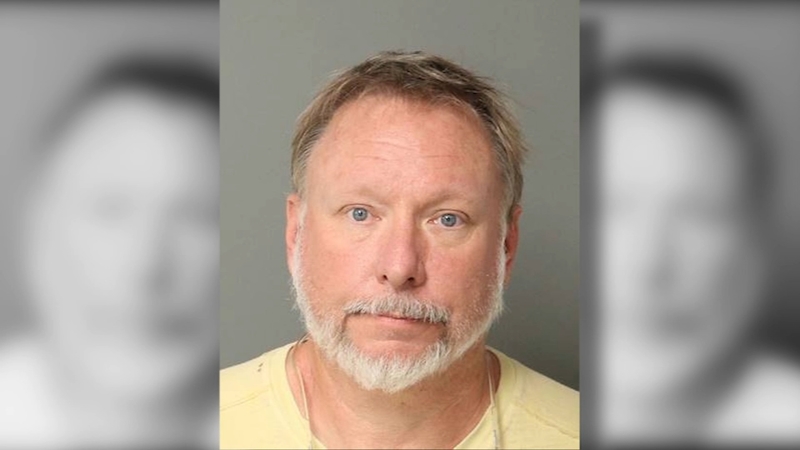 WAKE FOREST, N.C. (WTVD) -- A Wake Forest man has been charged in the sexual assault and rape of a woman in June in North Myrtle Beach, South Carolina.

A warrant alleged that Stephenson and the woman met on a "seeking arrangements" website and agreed to get together on the woman's lunch break.

"(The victim) continued stating that she was punched several times in the head by the offender, before he forced a liquid in her mouth, causing everything to go blurry," the warrant read. Further in the warrant, the victim claimed she was forced to perform oral sex and refer to Stephenson as "the master" before he allegedly raped her.

The female victim said another woman approached the car and she believed it was Stephenson's wife. Moments later, she grabbed her things and ran to her car, where she called her friend and mother for help.

Investigators in Horry County, South Carolina, interviewed the victim several times. On each occasion, the victim's memory improved and she was able to identify Stephenson via a photo lineup. He had allegedly used his cell phone to text the victim. Investigators traced Stephenson's cell phone to a nearby cell tower around the same time of the reported attack.

Stephenson operates Triangle Recovery Services in Raleigh. Attempts to contact him at his business and residential addresses were unsuccessful Wednesday.