DA: No arrests made after girl, 8, fatally shot after football game

SHARON HILL, Pennsylvania -- A young girl who was killed as she left a high school football game in Pennsylvania may have been killed by police gunfire, officials say.

Delaware County District Attorney Jack Stollsteimer said Thursday that there is a "high probability" that responsive gunfire from police officers is what killed an 8-year-old girl after a Friday night football game.

A game between Academy Park and Pennsbury High School had just ended when the gunfire erupted near the concession stand. Some 100 to 200 people were leaving the game as the shots rang out.

Chopper 6 was over the scene after a shooting following a football game at Academy Park High School in Sharon Hill, Pa.

"That gunfire included a shot in the direction of three Sharon Hill police officers monitoring the crowd exiting the football stadium, which struck and injured a civilian. In response to the gunfire, the police officers discharged their service weapons," Stollsteimer said.

He said there is now a "high probability" that the responsive gunfire from the Sharon Hill Police Officers struck four victims, including the shots that killed 8-year-old Fanta Bility and injured her 13-year-old sister. 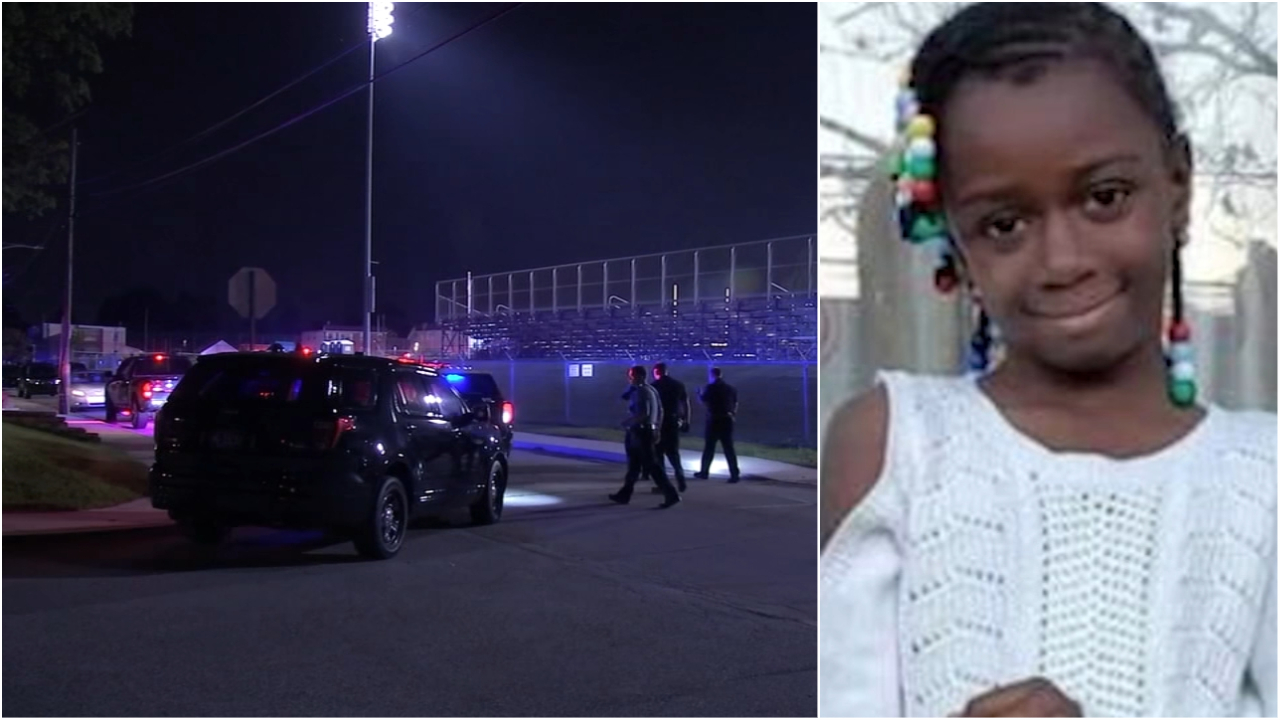 "The death of Fanta and the wounding of her sister and the other students are a heartbreaking tragedy for her family, her friends, and the entire Delaware County community," Stollsteimer said.

Officials said the investigation is ongoing.

"My promise to (the family) and to the Sharon Hill community is that we will continue this investigation for as long as it takes until every question is answered and justice is done," Stollsteimer said.