Chef teams face off in Durham, and you can be the judge 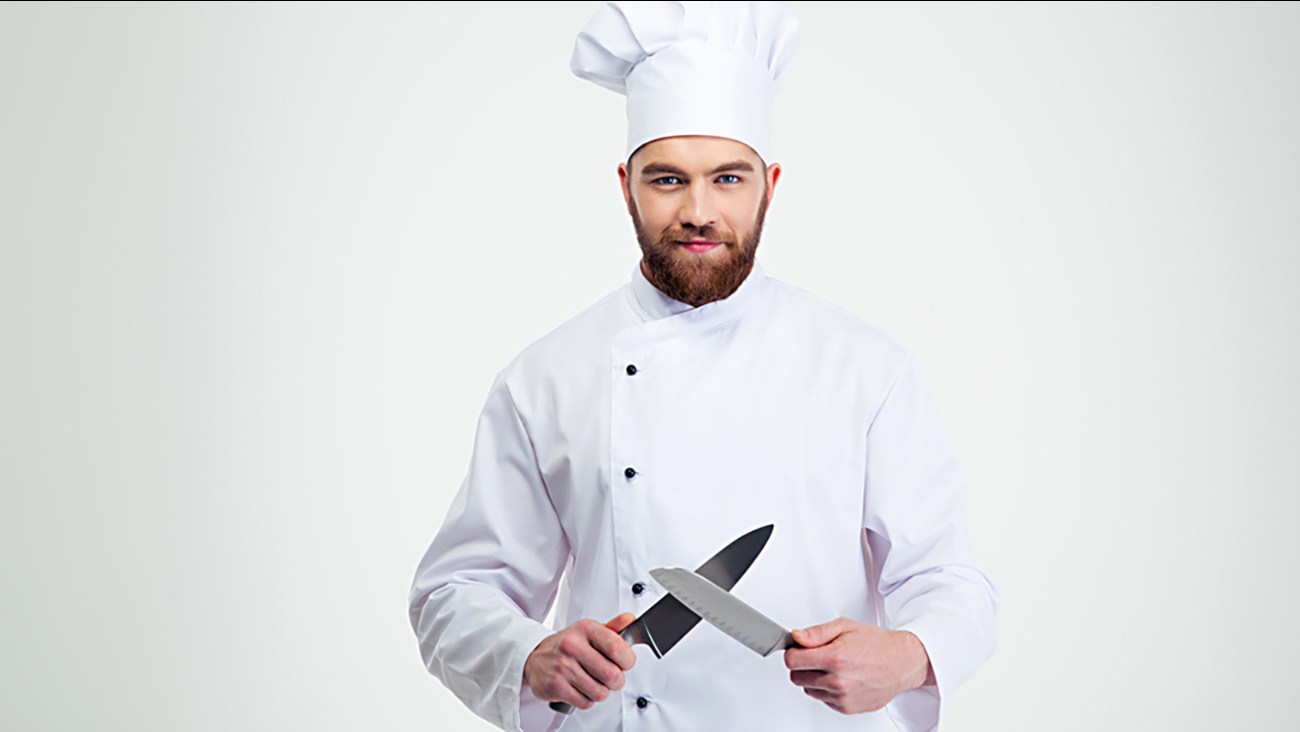 DURHAM (WTVD) -- Chefs in various cities across the state will battle to win over your taste buds and highlight North Carolina agriculture in a bracket-style competition and cooking event where audience members are the judge.

The Got to Be NC Competition Dining Series is pitting teams of various chefs against each other while challenging them to use a surprise North Carolina-grown ingredient.

The teams must create a three-course meal using a secret ingredient revealed to the chefs one hour before the show. Audience members get to try all six courses and vote for their favorites using a smartphone app.

"The goal of the series is to celebrate North Carolina products and agriculture, and to showcase the culinary ingenuity and talent across the state," said Jimmy Crippen, host, and founder.

Durham is the first city to compete and the finalists for the Bull City series will face off Thursday.

Team Curt's Cucina and Team Eggheads will face off in the finals at 6 p.m. Thursday, at the American Tobacco Campus in Durham. Check out more event information here.

The Raleigh leg of the competition begins in July.