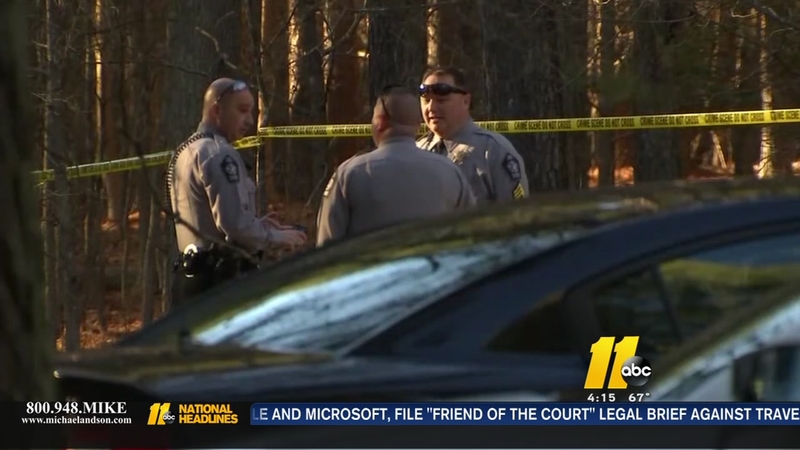 The witnesses called 911 around 1 p.m. to report the body.

"There's been a fire in the woods and there's a human being that is no longer alive that's still burning," the caller reported.

The caller also said there was a propane tank and a phone near the remains.

When deputies arrived, the body was still on fire.

Authorities said the body is burned so badly there was no way to immediately identify the victim. They did say it was a woman.

The sheriff told our crew on the scene he isn't sure if it was foul play or self-inflicted.

A Ford Focus with California tags found near the body is also part of the case.