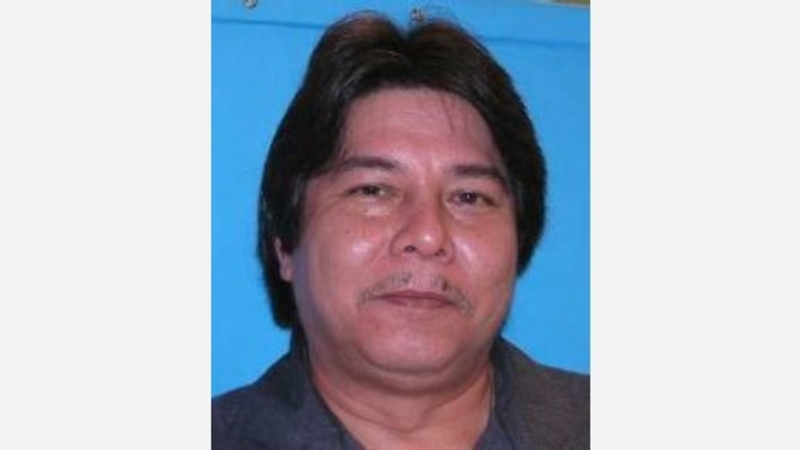 SAN JOSE, California -- Randall Saito escaped from a psychiatric hospital near Honolulu on Sunday. Prosecutors have said "He fills all the criteria of a classic serial killer" and he may be on the loose in San Jose, California.

Honolulu Police say Saito took a taxi from Kaneohe to Honolulu then chartered a plane to Maui.

They say from there, he boarded a plane to San Jose and arrived around 7:30 p.m. Sunday.

A spokesperson at the San Jose airport told ABC7 News that on Tuesday afternoon, "SJC's Security Officer assisted law enforcement officers from the FBI and US Marshal's Office in their request to review airport security footage. They reviewed all available footage relevant to their investigation."

Saito was committed to Hawaii State Hospital in 1981 after being acquitted by reason of insanity of the murder of Sandra Yamashiro. She had been shot and stabbed multiple times. Her body was found in her car at a Honolulu shopping mall.

Defense attorneys sought to have Saito released in 2000. But Jeff Albert, a deputy city prosecutor, objected... saying Saito "fills all the criteria of a classic serial killer."

In 1993, a court denied Saito's request for conditional release, saying he continued to suffer from sexual sadism and necrophilia.

The 59-year-old is six feet tall and 220 pounds. He has black hair and brown eyes.

Saito is considered extremely dangerous and should not be approached.