WTVD
By Joel Brown
DURHAM, N.C. (WTVD) -- In the cold rain, several months pregnant and with a young son, we found McDougald Terrace resident Brittaney Lee ready to pack up and evacuate Friday night -- nervous that the next case of carbon monoxide poisoning could be at her door.

"The fire department has been to other buildings but they didn't come to Building 2, which is the building I stay at, to test to see if we're positive for it," Lee said. "And I have had symptoms. So it's disturbing. So, yeah, I'm definitely going to evacuate."

Durham Housing Authority workers spent Friday evening knocking on all 322 occupied units at McDougald -- alerting residents that DHA would pay for each resident to voluntarily evacuate to local hotels until the authority gets a handle on the CO crisis.

It's a massive undertaking. DHA CEO Anthony Scott made the decision after getting an earful from residents at Thursday's community meeting.

Angry residents demanded answers after seven carbon monoxide poisonings over 30 days at McDougald and two mysterious baby deaths that may be tied to the CO.

"We're in the process of notifying people now. So we don't know how many people will take us up on the offer to evacuate," Scott said Friday night.

Scott was back at the housing complex overseeing the evacuation -- telling ABC11 that he made the evacuation decision after two additional cases of elevated CO levels came back Friday morning.

"When we heard today that we had two more cases of elevated levels, we thought it was prudent to take that action immediately," Scott said. 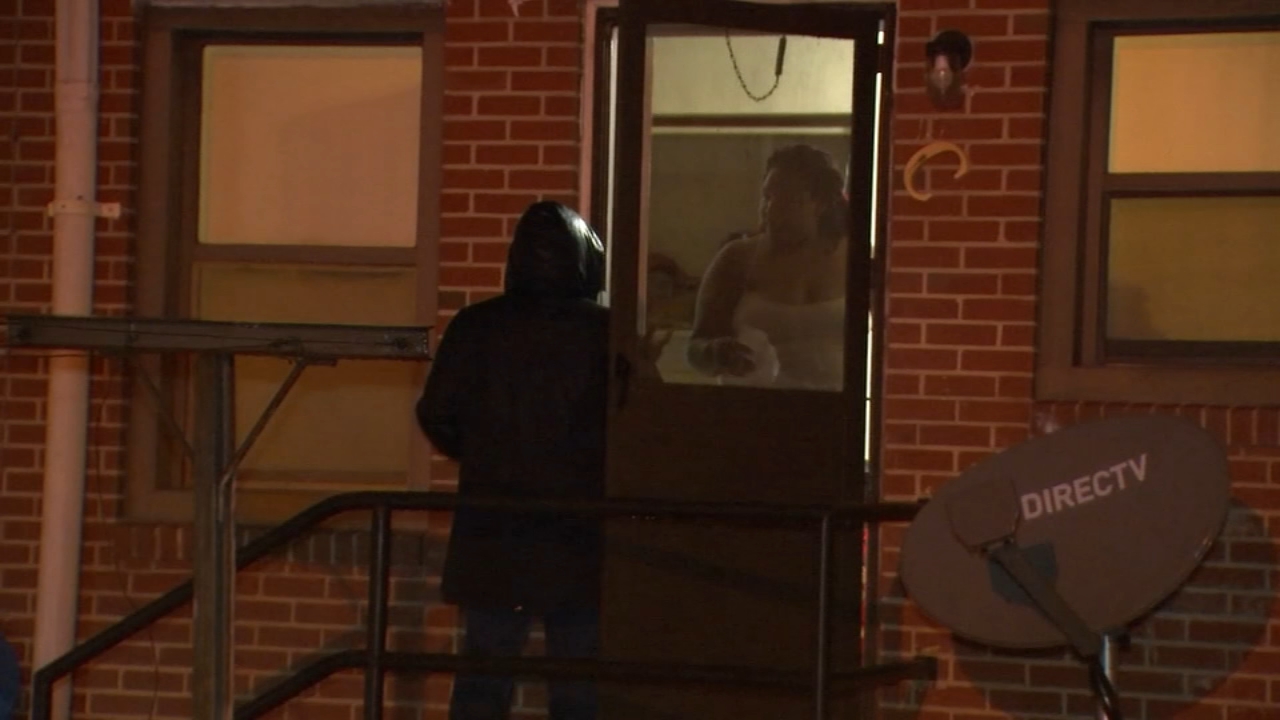 Though the city doesn't have day-to-day control of the DHA, the McDougald residents are Middleton's constituents. He called Scott's decision "bold and necessary."

"What I heard yesterday at that meeting made this absolutely necessary," Middleton said. "I think it's the right decision. It's a short-term decision. I mean there's going to have to be some strategic long-term plans made."

Back outside Brittaney Scott's unit, we asked her what she thought should happen to the post-war public housing complex she calls home.

"Personally, I think they should get rid of it," she said. "Just tear it down."

McDougald is the city's oldest public housing complex. It's been here since 1954. At Thursday's community meeting, carbon monoxide was just the tip of the iceberg of community complaints. Problems included mold, rats, and constant sewage backups.

DHA staffers were at the complex until past 11 p.m. on Friday, processing residents for hotel rooms. The housing authority is anticipating residents being gone for at least a week -- and using that time for comprehensive carbon monoxide testing in all 322 units.