A seven-year national effort is going to give money to some of the best minds in America and have them work toward creating a longer-lasting, more broadly protective flu vaccine.

The $400 million contract from the National Institute of Allergy and Infectious Diseases (NIAID) marks the largest single federal commitment in Duke's history.

Seasonal flu kills between 12,000-79,000 people in the United States every year, according to the Centers for Disease Control and Prevention. Every year a new flu vaccine helps reduce the number of Americans killed by the illness.

However, the current vaccine does not protect against all strains of the flu. Over the past decade, studies have shown each year's vaccine effectiveness has varied from around 20 percent to 60 percent effective.

Vaccines for other viruses--like measles, polio, diphtheria, chickenpox--have effectiveness percentages in the 90s.

NIAID hopes to create a universal flu vaccine that doesn't have to be created every year on scientists' best predictions about which strain will be active each season.

The program said a successful universal flu vaccine "could substantially reduce influenza hospitalizations and deaths in the future."

Duke is among a small group of research centers selected by NIAID to participate in what the group is calling the Collaborative Influenza Vaccine Innovation Centers (CIVICs).

Other research groups selected to be part of this project include University of Georgia, University of Maryland and Icahn School of Medicine at Mount Sinai.
Report a correction or typo
Related topics:
health & fitnessdurhamvaccinesfluflu preventionflu season
Copyright © 2020 WTVD-TV. All Rights Reserved.
FLU 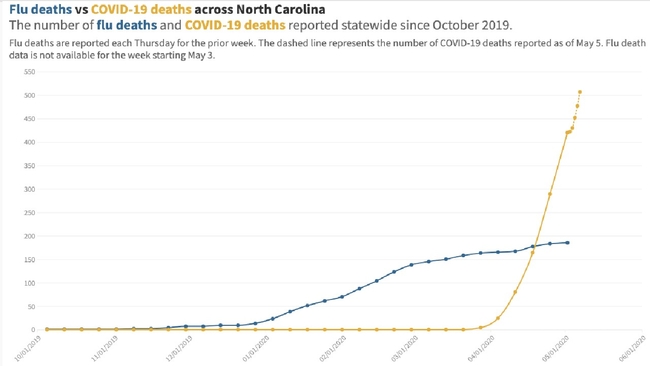 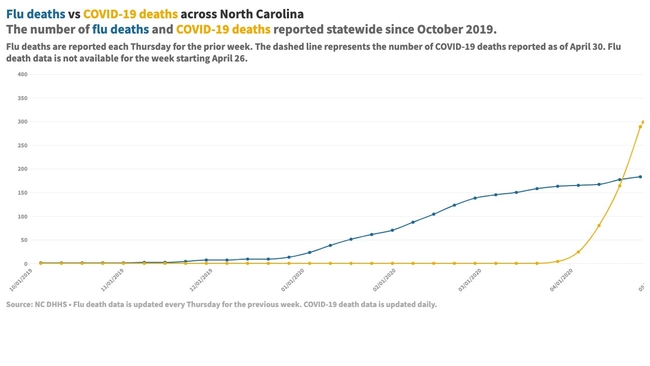