These soldiers are among hundreds across the country who are filing lawsuits against 3M. The lawsuits accuse the company of knowingly selling the military protective gear that did not work properly.

United States Army veteran Vashon Bolton is one of the soldiers involved. He served 11 years in the military including one deployment to Afghanistan and three to Iraq.

"Very proud of my service. If I had to, I'd sign up and do it all over again," Bolton said. 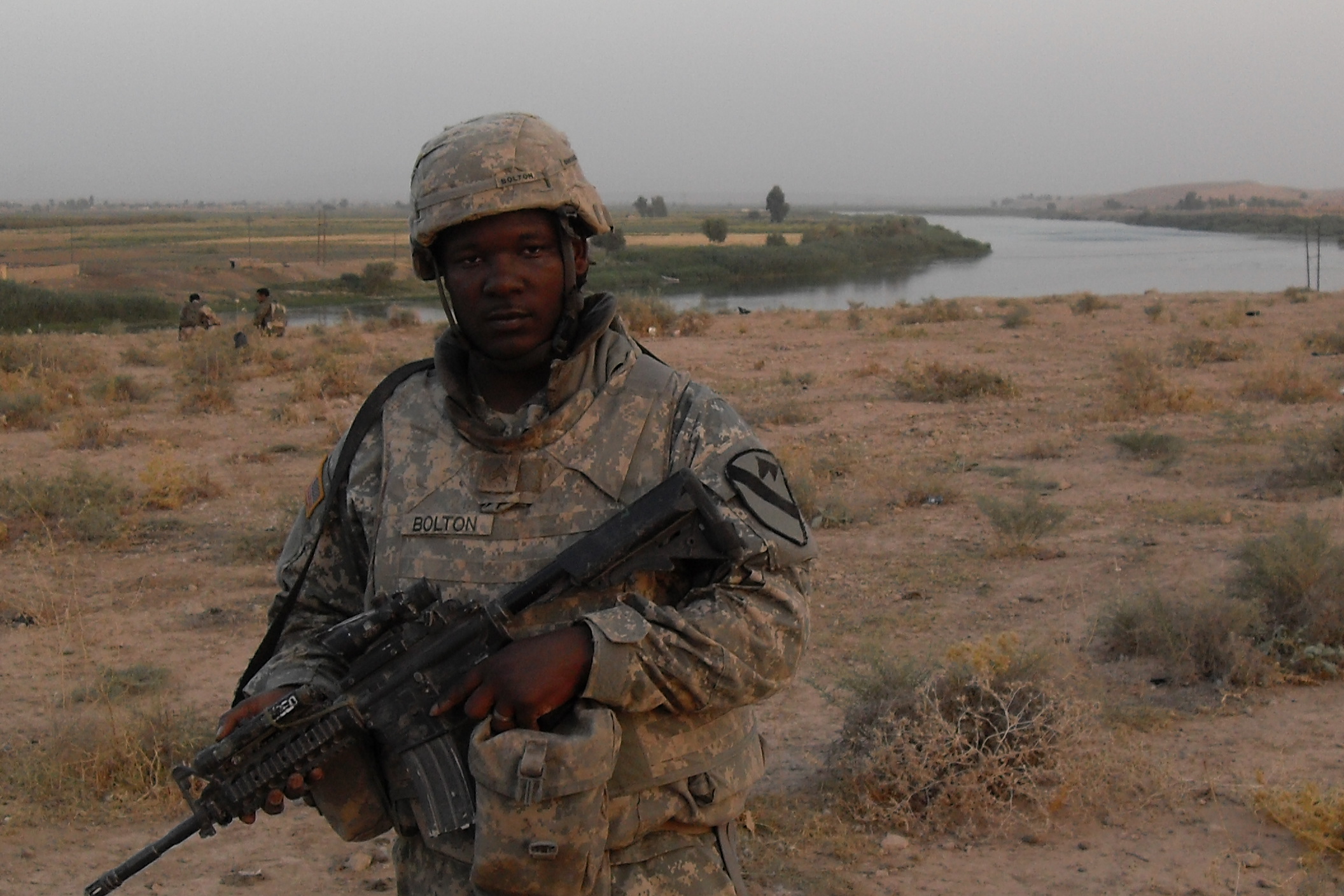 Despite having plenty of fond memories, Bolton said it's the sound of training and combat he thinks of most these days. His pre- and post-deployment medical exams confirmed some hearing loss after his first tour, an issue that got worse after each of the next three trips over seas.

"I began to get frustrated. I've been complaining to my wife that at night there's constant ringing in my ears," Bolton said.

In addition to hearing loss he said he also has symptoms of tinnitus. Bolton thought his symptoms were just part of a military life, until he saw information about a settlement between the government and 3M.

As part of the settlement 3M agreed to pay $9.1 million to resolve allegations that the company violated the False Claims Act by selling dual-ended Combat Arms Earplugs that were defective.
The Law Offices of James Scott Farrin is representing Bolton and about 20 other North Carolina soldiers who have filed claims. The lawsuits accuse 3M of misrepresenting the level of protection the earplugs offered against loud gunfire and explosions.

Attorney Gary Jackson said the agreement between the company and the government did not include any payments directly to soldiers.

Jackson said 3M should be responsible for helping their clients try to live normal lives and Bolton agrees.

"What are you going to do to help soldiers like myself who suffer from hearing loss? Who suffer from ringing in the ears? We need help."

A 3M issued a statement in response to the lawsuits, saying:
3M has great respect for the brave men and women who protect us around the world and their safety is our priority. We have a long history of partnering with the U.S. military, and we continue to make products to help protect our troops and support their missions. We deny this product was defectively designed and will defend against the allegations in these lawsuits through the legal process.
Report a correction or typo
Related topics:
health & fitnessncfayettevilledeafmilitary uniformshearing aidsoldiersmilitarylawsuit
Copyright © 2020 WTVD-TV. All Rights Reserved.
More Videos
From CNN Newsource affiliates
TOP STORIES