FAYETTEVILLE, N.C. (WTVD) -- The remains of a 28-year-old woman who disappeared in mid-July of 2017 after being kidnapped by her ex-husband have been found buried in a wooded area in Robeson County, Fayetteville police said Wednesday.

Heather Carter, 28, of Fayetteville went missing on July 12, 2017, following an early morning shootout near the Zip-N-Mart at 2413 Hope Mills Road. 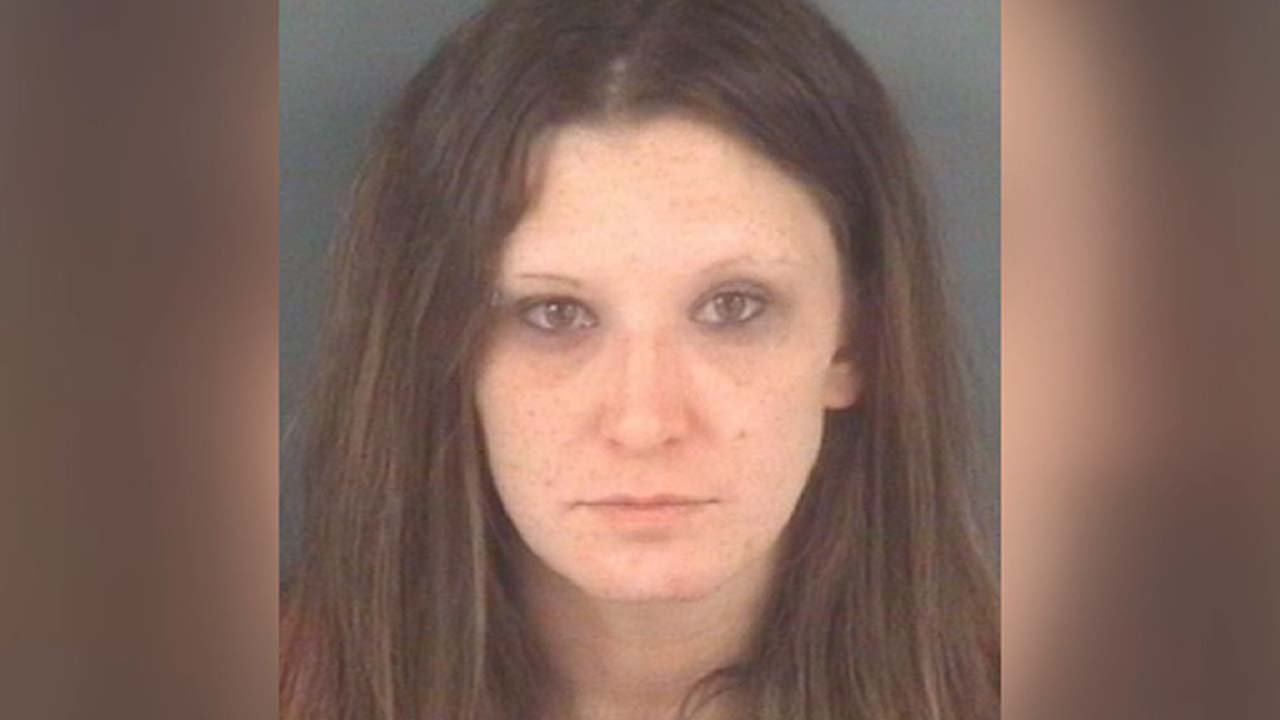 In 2017, police said Carter left home with her 29-year-old friend to meet with her former husband, Jimmy Lee Proffitt, 28, of Hope Mills.

According to Fayetteville police, when the two arrived at the convenience store they were shot at; Carter never made it back to her vehicle and her friend suffered gunshot wounds to the hand and leg but was able to drive away from the scene.

Profitt was later arrested and charged with first-degree murder in October of 2017 but Carter's body was never found. Previous police reports show that there was a "long history" of domestic violence in Proffitt's relationship with Carter.

After reaching a plea agreement with the Cumberland County District Attorney's Office, Proffitt agreed to show detectives where her remains were buried in the woods along Davis Bridge Road in Robeson County. Carter's remains were found March 19 and were positively identified five days later.

The Fayetteville Police Department said as part of the plea agreement, Profitt pled guilty to assault with a deadly weapon with intent to kill inflicting serious injury, possession of firearm by a felon and discharging a firearm into an occupied vehicle.