No other new information was released. No arrests have been made and the case remains under investigation.

Also, Jones' family has set up a GoFundMe page, to help cover expenses and care for the 2-year-old son he leaves behind.

The mother of a man found dead in Johnston County Thursday has identified him as 30-year-old Matt Jones.

Sheila Avery said she last talked to her son early Thursday morning and his fiance had called her worried about him.

Deputies responded to a 911 call of an unresponsive person around 4:30 p.m. in the 100 block of Unity Drive, near Newton Grove.

When they got there, they found a man and a woman dead. A toddler was also found in the home, and is safe.

Johnston County Sheriff Steve Bizzell said detectives are investigating the deaths as a double murder, but cautioned that the case is still in the early stages.

Bizzell said there is no threat to nearby residents.

Deputies have not officially identified the victims.

Jones' mother told ABC11 she believes he was likely killed by someone he knew.

I don't know what happened here. It's driving me crazy," said Avery. "I don't know. I don't have any feelings. I'm in shock."

"He was a good boy, he would have helped anybody," said Tony Moore, a family friend. "He loved his mama and daddy; it just hurts." 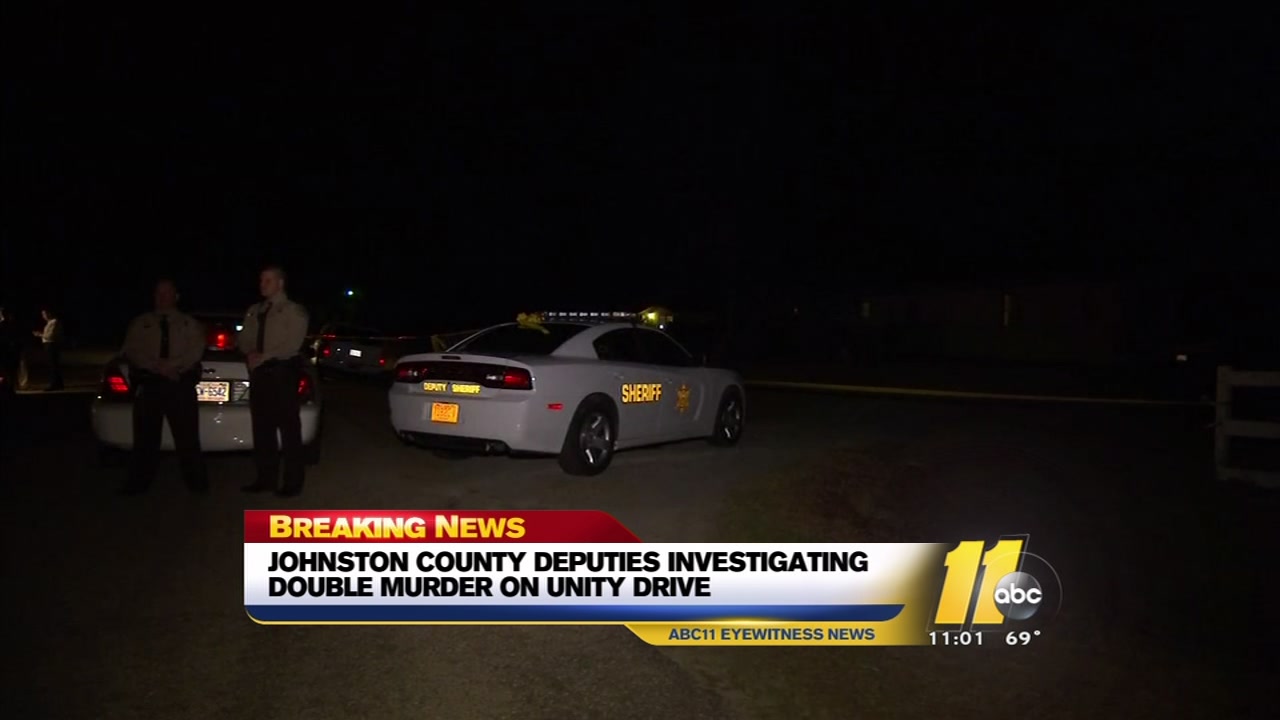