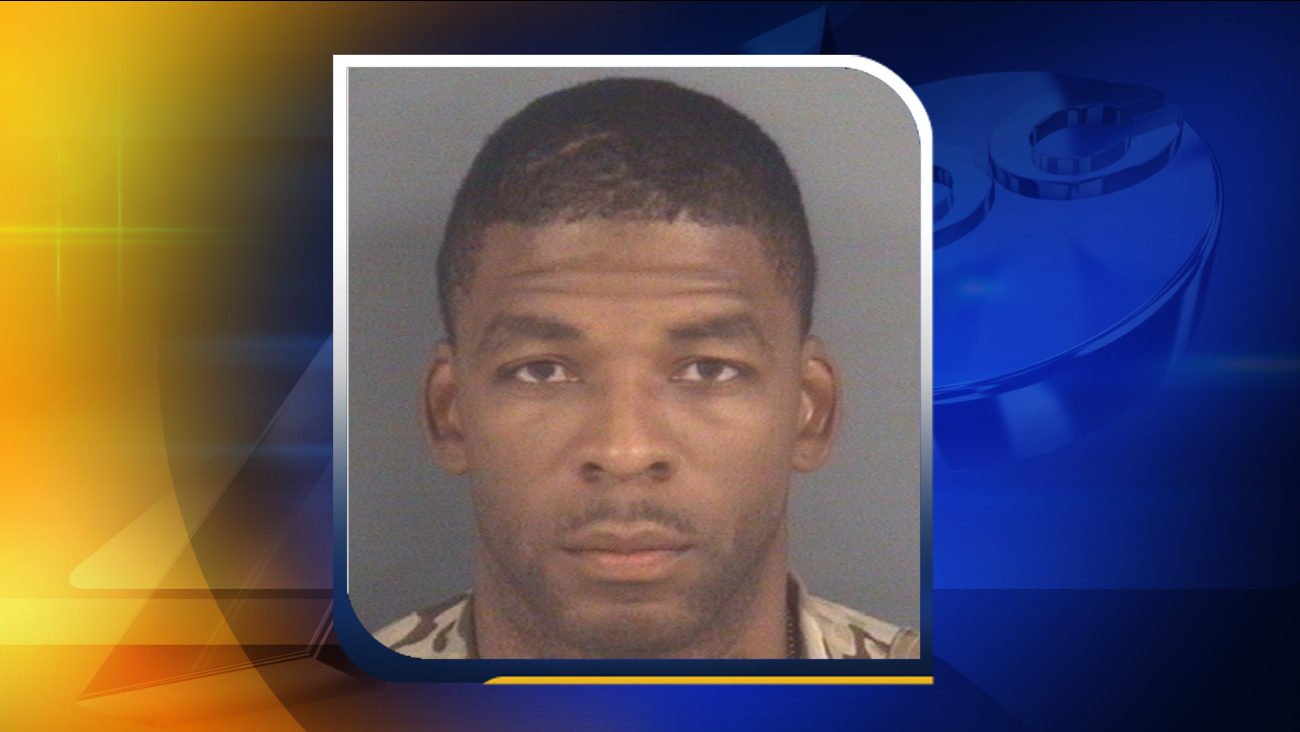 On Dec. 16, Cumberland County Sheriff's detectives arrested him in the 5300 block of Pringle Way.